TEHRAN, August 31 - Iranian Parliament Speaker Ali Larijani will visit Russia in early September to take part in a meeting of the Iran-Russia inter-parliamentary commission, the press attache of the Russian Embassy in Tehran said. 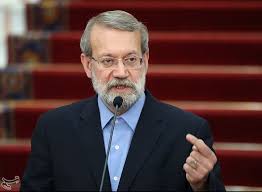 He added, “I can confirm the visit of Mr. Larijani, the meeting itself will be held on (September) 6, but it is unclear when exactly he will go to Russia”.

In October 2017, the senior Iranian official traveled to St. Petersburg to participate in the 137th assembly of the Inter-Parliamentary Union (IPU).