Iran, UK to launch new round of bilateral talks Saturday

TEHRAN, September 01 - Ranking diplomats from Iran and Britain are going to hold a fresh round of bilateral negotiations in Tehran on Saturday. 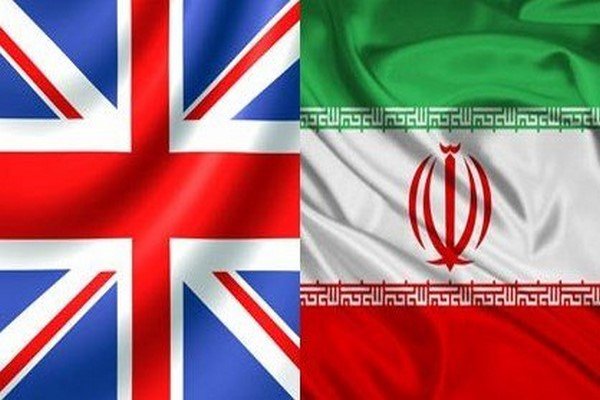 TEHRAN, Young Journalists Club (YJC) - Alistair Burt, Britain’s Minister of State for the Middle East at the Foreign and Commonwealth Office, arrived in Tehran on Friday for the new round of Iran-UK bilateral talks.

The negotiations are expected to focus on economic cooperation in the wake of US withdrawal from the 2015 Iran nuclear deal, and ways to determine mechanisms for financial interaction under the US unilateral sanctions against Tehran.

The two delegations will also discuss the latest regional developments.

The Iranian team is led by Deputy Foreign Minister Abbas Araqchi, one of the chief negotiators in the course of the nuclear talks that resulted in the Joint Comprehensive Plan of Action (JCPOA) in 2015.

The US pulled out of the deal in May 2018 and re-imposed sanctions against Iran in breach of the JCPOA.