TEHRAN, September 01 - The US Navy’s Los Angeles-class submarine USS Newport News armed with Tomahawk cruise missiles has entered the port of Gibraltar at the entrance to the Mediterranean Sea, Gibraltar Chronicle reported. 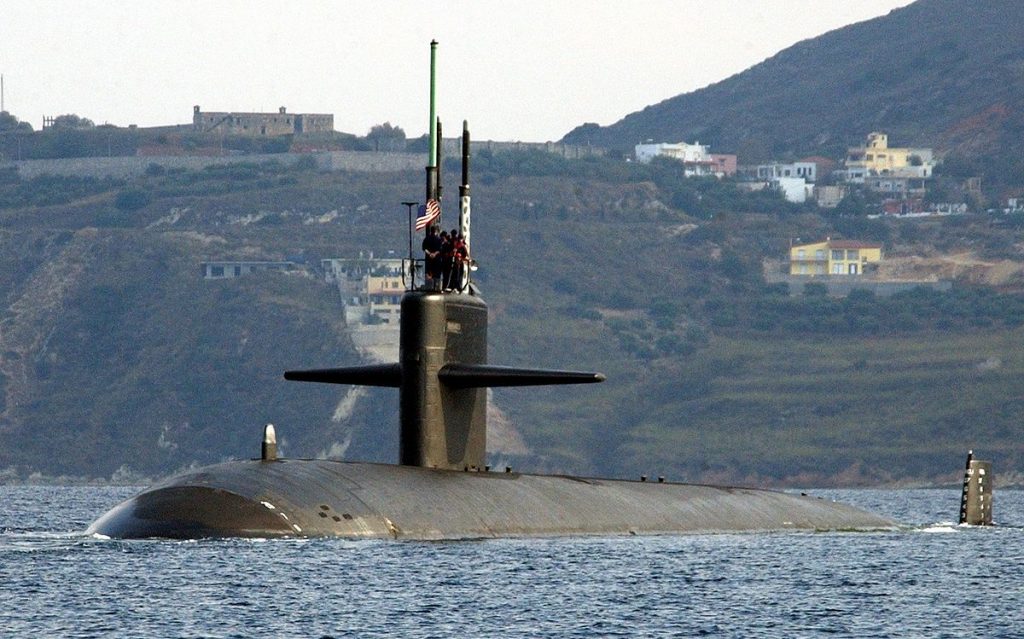 TEHRAN, Young Journalists Club (YJC) - According to the media outlet, the nuclear-powered fast attack submarine was spotted near the port on Thursday, with a Spanish customs boat being intercepted by a Gibraltar Defense Police vessel once it approached the US vessel.

The Gibraltar Chronicle cited the US Department of Defense as saying that the submarine’s arrival was a “scheduled logistical visit.”

Over the past two weeks, there has been a great deal of speculation about the possibility of a chemical weapons attack in Syria, with Russian military officials warning of an upcoming provocation that would trigger a new round of Western strikes against the Syrian government.

On Friday, CNN reported that facilities allegedly connected with the production of chemical weapons may be among the principal targets that would be hit if the US administration deemed Damascus had indeed used chemical agents against civilians.

To that end, the destroyer USS The Sullivans armed with 56 cruise missiles arrived in the Persian Gulf a couple of days ago, while a US В-1В bomber carrying 24 air-to-surface AGM-158 JASSM cruise missiles had been deployed to Al Udeid air base in Qatar, Russian Defense Ministry spokesman Maj. Gen. Igor Konashenkov said.

Last Sunday, Konashenkov warned that militants from the Tahrir al-Sham group were preparing to stage a provocation in Idlib province in order to accuse Syrian government forces of using chemical weapons against civilians.