TEHRAN, September 01 - A senior Iranian Defense Ministry official says the Islamic Republic plans to boost the capabilities of its ballistic and cruise missiles. 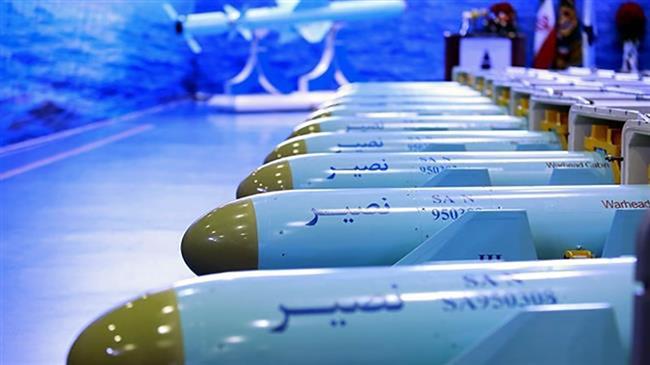 "Increasing the capabilities of various types of ballistic and cruise missiles, the acquisition of a new generation of fighter jets as well as ... vessels and submarines with various weapons capabilities are among the new plans of the ministry," Ahadi said.

He added that United Nations Security Council sanctions against the country had failed to stop the development of Iran's defense industry.

"We have the necessary infrastructure and what we need to do is research and development while upgrading and keeping updated the defense industry. To that end, we are relying on the country's very high scientific capacities and tens of thousands of graduates in different technical and engineering majors," Ahadi pointed out.

He added that Iran's defense diplomacy is based on interaction with all nations except the Israeli regime in line with the principles of the Islamic Republic's foreign policy.

It aims to help promote peace and security in the region and across the world and prevent any crisis, he said.

He called on all countries to join hands to promote international peace and security.

Over the past years, Iran has made major breakthroughs in its defense sector and attained self-sufficiency in manufacturing military equipment and hardware despite sanctions and economic pressures on the country.

The Islamic Republic maintains that its military power is solely for defensive purposes and does not pose any threat to other nations.

On August 13, Iran unveiled a new generation of precision-guided missiles capable of striking ground and seaborne targets in surgical operations.

The Fateh Mobin missile was showcased and entered the production line in the presence of Defense Minister Brigadier General Amir Hatami.