Woman knifed in north London amid surge in stabbings

TEHRAN, September 01 -Police in London have attended to another scene of violence involving knife after a young woman was badly stabbed in broad daylight. 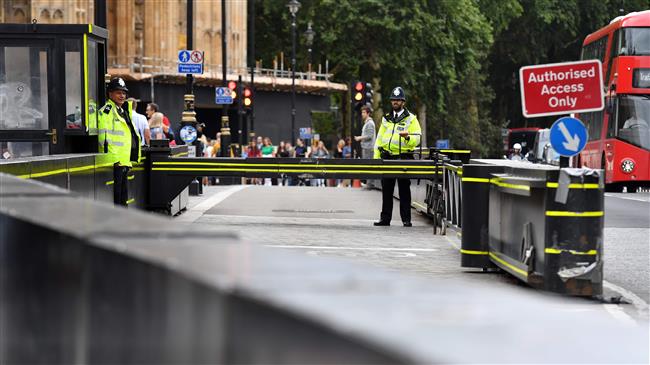 TEHRAN, Young Journalists Club (YJC) -The attack on the woman, who was reported to be in her 20s, took place around noon local time on Saturday in Caledonian Road in north London.

The woman was taken to a nearby hospital. Her injuries was described as not life threatening.

“We were called at 10:16am, there were a number of calls to us reporting a stabbing incident ... We sent a number of vehicles,” said a health official after the incident.

Police officers were in the scene of the attack while traffic was being diverted from the area. Authorities said they had detained an unidentified man on suspicion of attempted murder. Earlier reports suggested the perpetrator or perpetrators had been at large.

The attack is the latest to come from a spate of knife crimes in London. At least 20 young people have been stabbed to death in the British capital since the start of the year. A man in his 20s died on 25 August after being knifed on Creek Road in Deptford, south east London.

Official data suggest knife crime against young victims has increased by 69 percent in England and Wales in the past four years. Earlier this year, the Office of National Statistics reported a 22-percent surge in such crimes in England and Wales since the start of 2018.

The data also comes amid a general surge in crimes in large British cities. London’s Metropolitan Police has opened more than 80 murder investigations this year.