TEHRAN, September 02 - Repeated blasts were heard from the direction of Syria's Mazzeh Military airbase near Damascus on Sunday, Reuters reported. 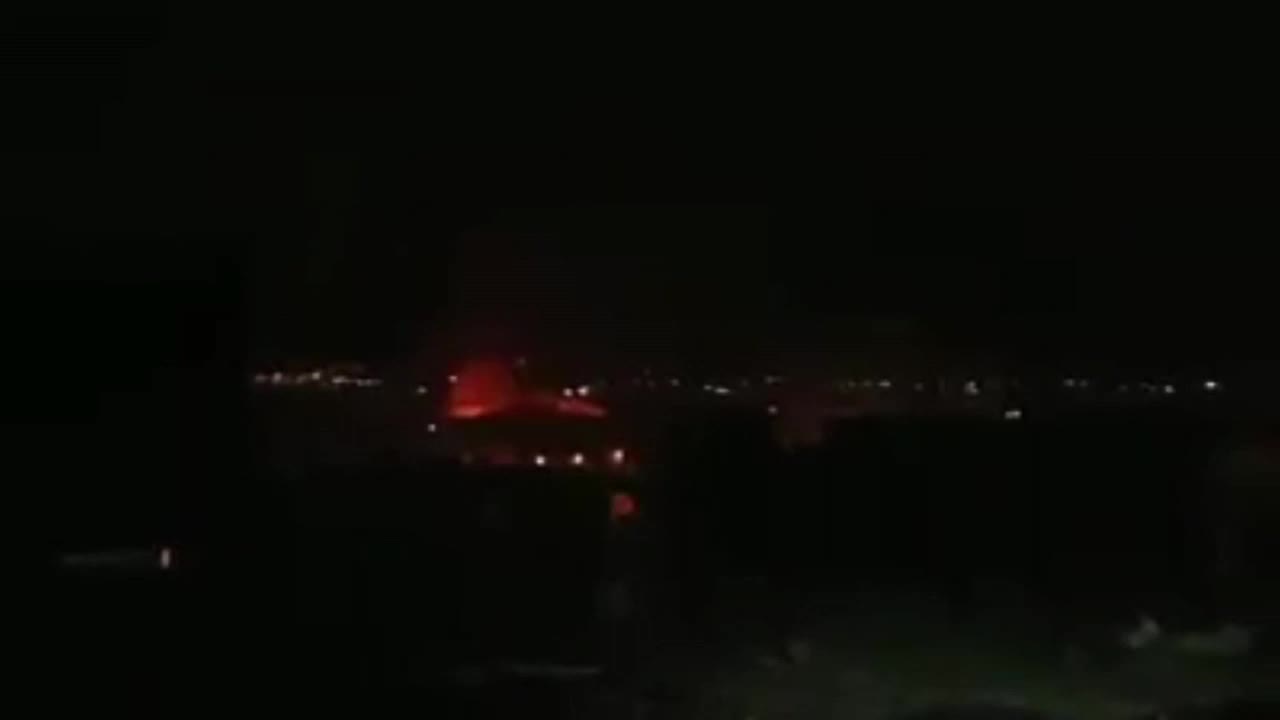 TEHRAN, Young Journalists Club (YJC) - According to a source in the Syrian intelligence services, the unannounced airstrike hit an ammunition storage facility at the Mazzeh military airbase, however, the military airfield itself was not affected.

The source specified that Syrian air defense systems had repelled the airstrikes. The Times of Israel newspaper reported, citing sources, that the strikes had been conducted by Israeli aircraft.
According to media reports, the Mazzeh military facility was targeted by Israel in 2016 and in 2017, although a military source cited by Syria's SANA news agency has refuted claims of Israeli airstrikes, saying that explosions at the airbase were caused by a short circuit.