TEHRAN, September 02 - United Nations chief Antonio Guterres on Saturday called for an end to violence in Libya in accordance with a UN-brokered ceasefire agreement. 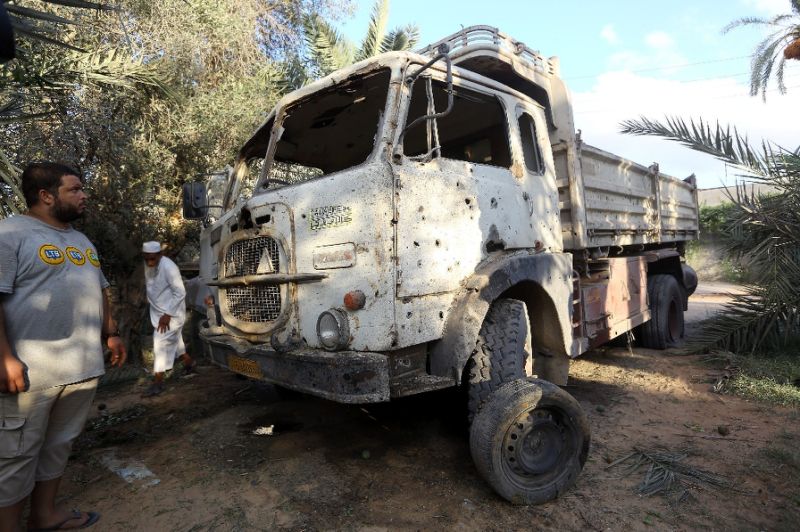 TEHRAN, Young Journalists Club (YJC) - According to a health ministry toll at least 39 people have been killed and some 100 injured in five days of clashes among rival militias, which broke out Monday in suburbs south of Tripoli.

"The Secretary-General condemns the continued escalation of violence in and around Libya's capital and, in particular, the use by armed groups of indiscriminate shelling leading to the death and injury of civilians, including children," a statement from Guterres' office said.

"The Secretary-General calls on all parties to immediately cease hostilities and abide by the ceasefire agreement brokered by the United Nations and the Reconciliation Committees."

In a joint statement Britain, France, Italy and the United States have said they "warn those who tamper with security in Tripoli or elsewhere in Libya that they will be held accountable for any such actions."

The Libyan capital has been at the center of a battle for influence between armed groups since the fall of dictator Moamer Kadhafi in 2011.