TEHRAN, September 02 - On Friday, Huawei Technologies, a Chinese multinational networking, telecommunications equipment and services company, launched its new, powerhouse smartphone chip, the Kirin 980, which could place the Chinese company ahead of Apple and Samsung Electronics. 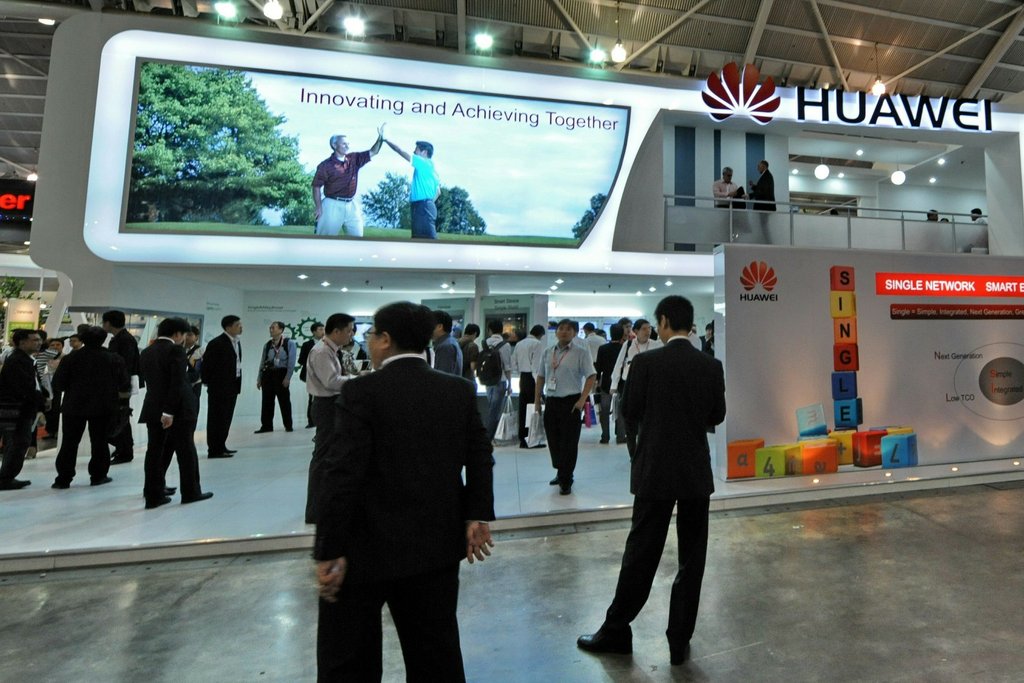 The seven-nanometer processor will be used in the Chinese company's flagship Mate 20 smartphone, to be released in October. When Huawei successfully launches the phone, it will be the first company to release a seven-nanometer chipset. Previous generation chipsets have never been smaller than 10 nanometers.

Although the Kirin 980 is thinner, it is more powerful; capable of recognizing 4,500 images a minute, more than double the capacity of the older Huawei Kirin 970 flagship smartphone chip.

"Huawei continues to push the envelope on smartphone chipset design. The move towards seven-nanometer process technology is impressive and the focus on AI is starting to deliver dividends," Ben Wood, head of research at CCS Insight, recently told CNBC.

"As political tensions escalate between the US and China it is little surprise that big technology players such as Huawei are doubling down on home-grown technology," Wood added, referring to the current US-China trade war.

Economic tensions between Washington and Beijing have been running high.

Decreed by the administration of US President Donald Trump on July 9, the US Trade Representative imposed 10 percent tariffs on another $200 billion of Chinese imports into the United States.

The Trump administration previously slapped 25 percent tariffs on $34 billion worth of Chinese export goods bound for the US, prompting a similar response from Beijing.

In an earlier round of tariffs announced in June and actualized on July 6, the Trump administration announced 25 percent duties on $50 billion worth of Chinese goods, to which China responded by imposing restrictions for the same amount of US imports.