TEHRAN, September 02 - Jordan said on Saturday it regretted a U.S. decision to halt funding to a United Nations agency for Palestinian refugees, saying it would only fuel radicalism and harm prospects for Middle East peace. 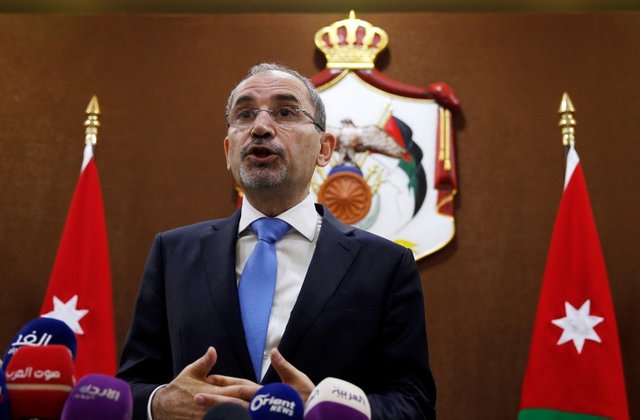 TEHRAN, Young Journalists Club (YJC) - Foreign Minster Ayman Safadi told Reuters his country, which hosts more than 2 million of the over 5 million registered refugees whom the agency supports, would continue to rally donor support to ease the acute financial crunch faced by the agency.

The U.S. announced on Friday it would no longer support the United Nations Relief and Works Agency (UNRWA). Earlier this year the United States, long its biggest donor, had slashed funding.

"Disruption of UNRWA services will have extremely dangerous humanitarian, political and security implications for refugees and for the whole region," Safadi said.

"It will only consolidate an environment of despair that would ultimately create fertile grounds for further tension. Politically it will also further hurt the credibility of peacemaking efforts."

Safadi said a meeting on Sept. 27 in New York in the United Nations which the kingdom was co-sponsoring with Japan, the European Union, Sweden and Turkey would seek to "rally political and financial support for the agency".

"We will do everything possible to ensure that UNRWA gets the funds it needs to continue offering its services to Palestinian refugees," Safadi added.