TEHRAN, September 04 - Mexico's outgoing president has given his last state of the union address and blamed state and local police for the surge in violent crime. 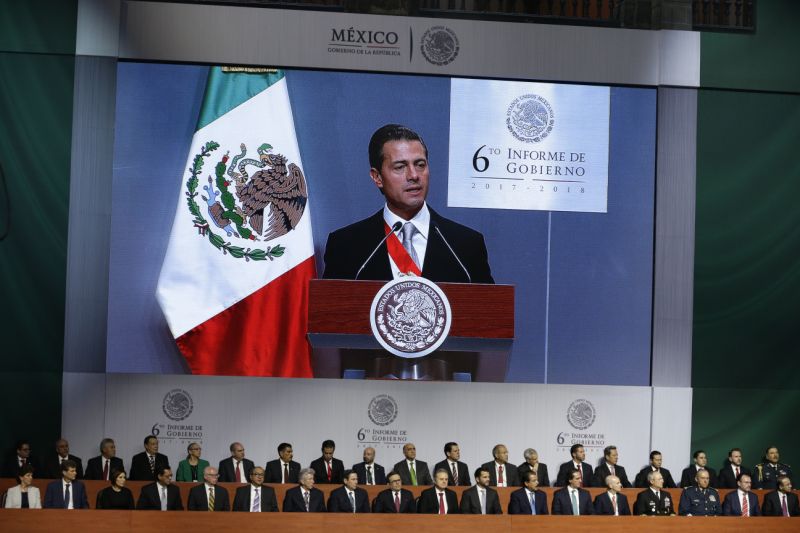 TEHRAN, Young Journalists Club (YJC) -President Enrique Pena Nieto said the federal government "had success in significantly reducing the capacity and size" of criminal gangs.
But he said Monday that "unfortunately, this weakening brought with it smaller criminal groups, without there being the capacity on the local level to effectively confront them."

Pena Nieto took office in 2012 and his successor will take office on Dec. 1.