TEHRAN, September 04 - Polling has started in Pakistan to elect a president. 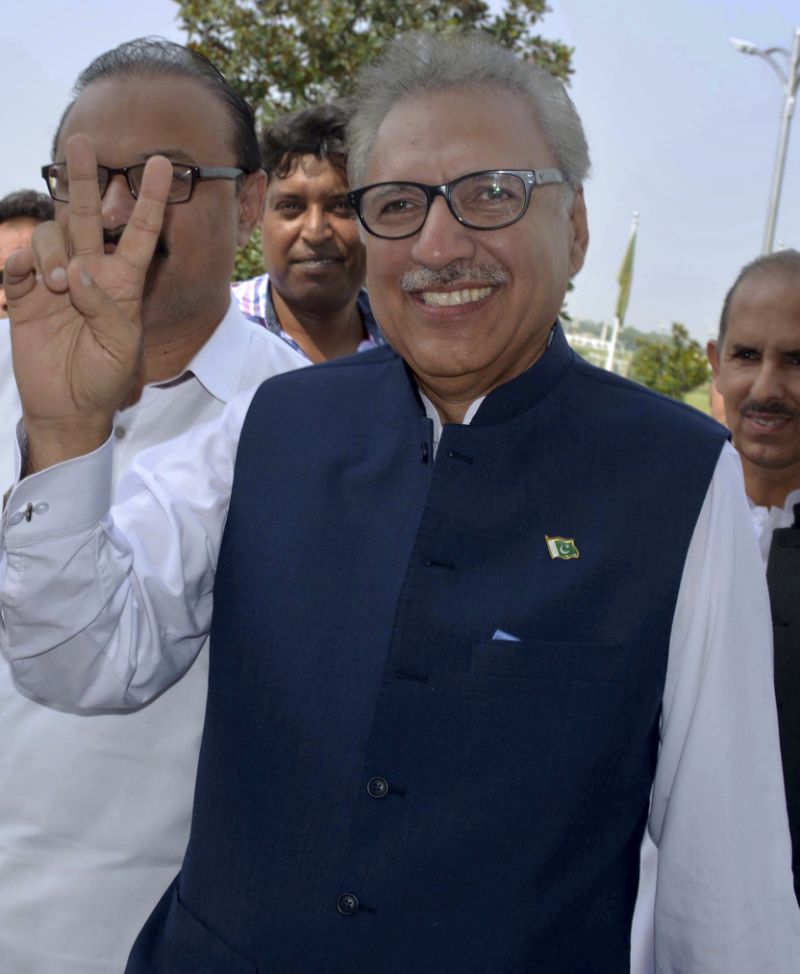 TEHRAN, Young Journalists Club (YJC) - The president is indirectly elected by lawmakers from the National Assembly, the Senate and four provincial assemblies.