Amazon eyes Chilean skies as it seeks to datamine the stars

TEHRAN, September 04 -Amazon.com is in talks with Chile to house and mine massive amounts of data generated by the country’s giant telescopes, which could prove fertile ground for the company to develop new artificial intelligence tools. 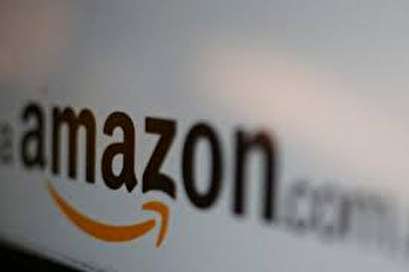 TEHRAN, Young Journalists Club (YJC) -Amazon.com is in talks with Chile to house and mine massive amounts of data generated by the country’s giant telescopes, which could prove fertile ground for the company to develop new artificial intelligence tools.

The talks, which have been little reported on so far and which were described to Reuters by Chilean officials and an astronomer, are aimed at fuelling growth in Amazon.com Inc’s cloud computing business in Latin America and boosting its data processing capabilities.

President Sebastian Pinera’s center-right government, which is seeking to wean Chile’s $325 billion economy from reliance on copper mining, announced last week it plans to pool data from all its telescopes onto a virtual observatory stored in the cloud, without giving a timeframe. The government talked of the potential for astrodata innovation, but did not give details.

Amazon executives have been holding discussions with the Chilean government for two years about a possible data center to provide infrastructure for local firms and the government to store information on the cloud, an official at InvestChile, the government’s investment body, told Reuters.

For at least some of that time, the talks have included discussion about the possibility of Amazon Web Services (AWS), hosting astrodata, astronomer Chris Smith said, based on email exchanges he was part of between AWS and Chilean Economy Ministry officials over the last six months. Smith was at the time mission head of AURA observatory, which manages three of the U.S. federally-funded telescope projects in Chile.

Jeffrey Kratz, AWS’s General Manager for Public Sector for Latin American, Caribbean and Canada, has visited Chile for talks with Pinera. He confirmed the company’s interest in astrodata but said Amazon had no announcements to make at present.

“Chile is a very important country for AWS,” he said in an email to Reuters. “We kept being amazed about the incredible work on astronomy and the telescopes, as real proof points on innovation and technology working together.”

“The Chilean telescopes can benefit from the cloud by eliminating the heavy lifting of managing IT,” Kratz added.