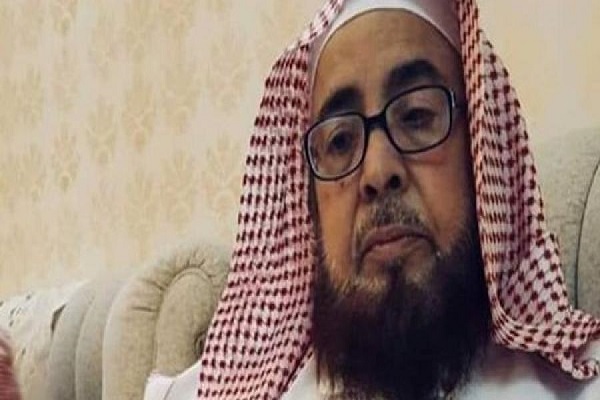 TEHRAN, Young Journalists Club (YJC) - According to al-Arab al-Yawm, the funeral of Sheikh Khalil Abdul Rahman was held Tuesday and he was laid to rest at al-Baqi Cemetery.

Originally from Pakistan, he was a senior Qari known as the Sheikh of imams of the Two Holy Mosques.

He was born in Muzaffarabad, Pakistan, in 1940.

In 1966, he traveled to Iran and stayed there for a few years to teach Quran.