TEHRAN, September 05 - A new poll carried out in the United Kingdom has found that most people in the country feel disillusioned with the way the economy is functioning. 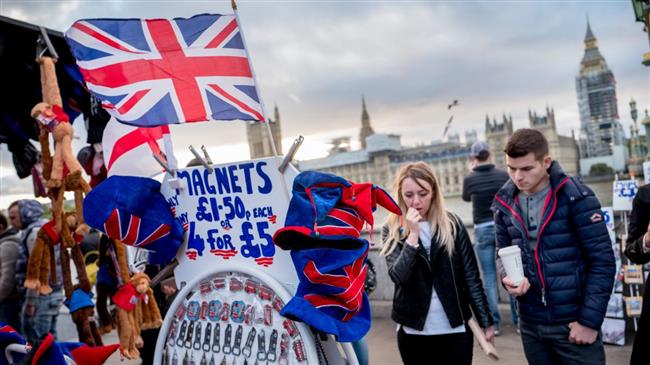 TEHRAN, Young Journalists Club (YJC) -Result of the poll by the think tank IPPR published on Wednesday revealed that more than two thirds of people across the UK, some 67 percent, think their economy works badly for young people while more than a half, some 53 percent, think the economy was better performing for the population living in south of England than for the rest of Britain.

The poll also showed that seven in 10 people in the UK feel the economy was negligent of those who do not own a home or have been born into poor families.

More than 60 percent of the respondents to the poll who were under the age of 35 said the British economy was unfair. The figure for the general population was nearly 50 percent.

The study also showed that more than half of those surveyed said that in the past decade the economy had become less fair.

The opposition Labour Party said the findings of the poll showed that Britain was in need of reforms in its economic policy as the country prepares to leave the European Union in March next year.

“The IPPR have provided a clear analysis of the underlying long-term weaknesses of our economy, setting out a series of creative policy initiatives,” said Labour's shadow chancellor John McDonnell.

Catherine Colebrook, a chief economist at IPPR, said the results of the poll showed that people from all walks of life and from across the political spectrum were becoming increasingly disappointed with the way the British economy was working.

“Old and young, Conservative and Labour, Leave and Remain - among all groups, the prevailing sense is that the economy does not work in a fair way and that it is becoming increasingly unfair over time,” said Colebrook, adding, “This new polling data shows the disillusionment people feel with the economy as it works now.”