TEHRAN, September 05 - An international organization of Muslim scholars headquartered in Qatar has condemned Saudi Arabia for its attempts to execute a senior Muslim preacher as a brutal crackdown led by Crown Prince Mohammed bin Salman against intellectuals and political dissidents widens in the conservative oil-rich kingdom. 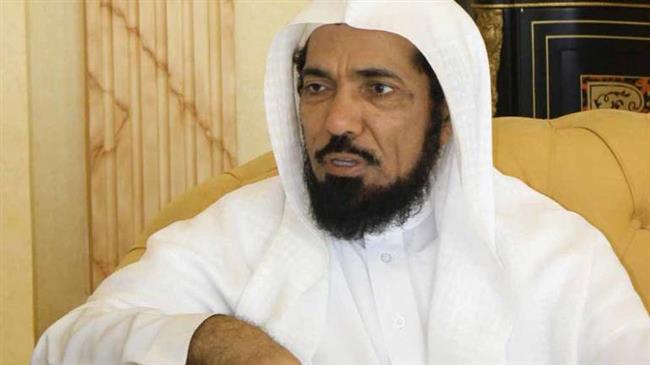 TEHRAN, Young Journalists Club (YJC) - “What is going on in Saudi Arabia is strange beyond belief” as the kingdom is arresting and trying Muslim scholars, the pan-Arab al-Araby al-Jadeed media outlet quoted Secretary General of the International Union of Muslim Scholars (IUMS), Ali al-Qaradaghi.

He added, “We are no longer surprised by any charges against Sheikh Salman Awdah,” stressing that the IUMS censures the ongoing crackdown on Saudi clerics.

The Arabic-language Saudi newspaper Okaz reported on Tuesday that Saudi public prosecutors have leveled 37 counts against Awdah, and even demanded his execution.

Awdah is the assistant secretary general of the IUMS, which the Riyadh regime has listed as a terrorist organization.

Saudi authorities detained the prominent Muslim scholar on September 7 last year, and have held him in solitary confinement without charge or trial ever since. Officials have imposed travel bans on members of his family as well.

A family member told Human Rights Watch that the distinguished cleric was being held over his refusal to comply with an order by Saudi authorities to tweet a specific text to support the Saudi-led blockade of Qatar.

Awdah, instead, posted a tweet, saying, “May God harmonize between their hearts for the good of their people,” - an apparent call for reconciliation between the Persian Gulf littoral states, the US-based rights group said in a statement.

Awdah has been prevented from communicating with the outside world since October.

In January 2016, Saudi authorities executed Shia cleric, Sheikh Nimr Baqir al-Nimr, who was an outspoken critic of the policies of the Riyadh regime. Nimr had been arrested in Qatif in 2012.