TEHRAN, September 05 -A former governor of the Bank of England has warned that Britain will remain as closely as possible to the European Union after it officially leaves the bloc in March, predicting that the government of Prime Minister Theresa May would fail to reach an exit deal with the EU. 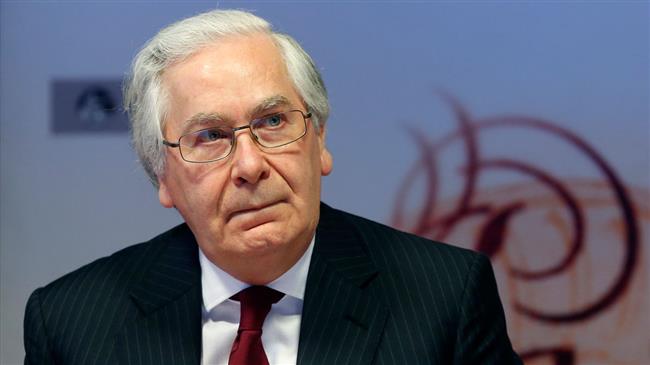 TEHRAN, Young Journalists Club (YJC) -Mervyn King said in an interview with the BBC on Wednesday that Britain was probably heading towards a ‘Brexit in name only’, a scenario he described as the worst of all worlds.

“The EU has been united, has been clear, has been patient and it’s the UK that’s been divided without any clear strategy at all for how to get to where we want to go,” he added.

King said BRINO, or the Brexit in name only scenario, was inevitable given the current state of talks between the UK and the EU seems most unwilling to compromise on its positions.

“Both camps feel that they haven’t got what they wanted,” said King, a main Brexit supporter.

May has come under pressure over the past months for lack of progress in her government’s efforts to reach a Brexit deal.

Many expect the UK would end up crashing out of the EU without a deal or with a deal that could leave the country closely linked to the EU after leaving.

The premier has insisted that she is seeking a solution that could have the least effects on the economy.