Macri accused of 'abuse of power' over IMF loan

TEHRAN, September 06 - Argentina's attorney general is looking into an accusation of "abuse of power" against President Mauricio Macri after he agreed to a $50 billion loan from the International Monetary Fund, his office said Wednesday. 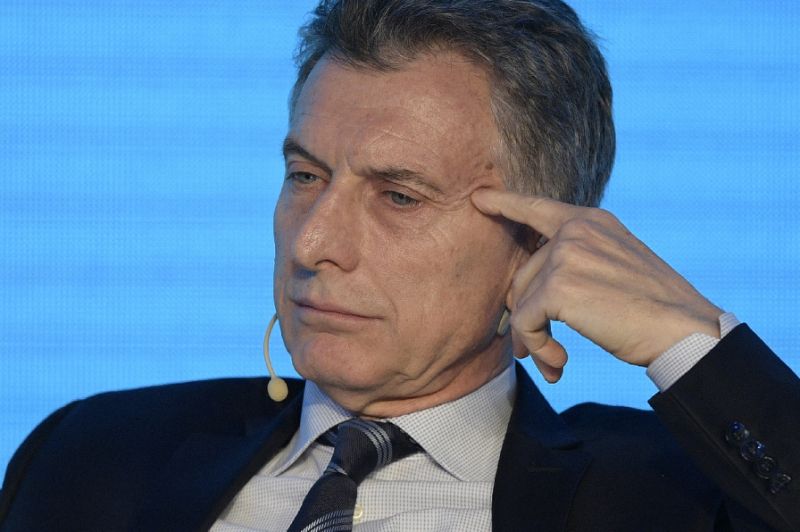 TEHRAN, Young Journalists Club (YJC) - Attorney General Jorge Di Lello has also asked that Argentina's IMF agreement be suspended until a decision is made whether to proceed with a case against Macri.

"There's a formal accusation because there's an attribution problem and it's possible that the president and his ministers did not have the right to sign such an accord," Javier Delio, the attorney general's secretary, told AFP.

The case comes from a complaint made by former lawmaker Claudio Lozano and the city rights observatory, who accuse members of the executive of "abuse of power and violation of public duties in bypassing congress to sign an accord with the IMF."

The plaintiffs claim that Argentina's 2018 Budget Law does not authorize the executive to sign agreements with the IMF.

The case has been passed to a federal judge to study the evidence and decide whether or not to proceed with an investigation.

In June, Macri agreed a three-year $50 billion loan with the IMF to try to solve the country's economic woes.

However, despite receiving an initial $15 billion tranche of the loan in June, Argentina's economy has worsened while investor confidence dropped.

Inflation over the last 12 months is at around 30 percent while the peso dropped to a record low of almost 40 against the dollar last week, with the Central Bank trying to stop the rot by hiking interest rates to a world-high 60 percent.

Macri's Finance Minister Nicolas Dujovne spent the last two days in talks with the IMF in Washington, looking to negotiate an accelerated disbursement of the remainder of the loan.

"We're looking to reach an agreement with the IMF so that we can stabilize the situation in Argentina," Dujovne told journalists.

He said Argentina's recession meant its citizens "are having a hard time" but that he was "convinced we're going to quickly reverse this situation."