TEHRAN, September 06 - Cholera has killed 14 people with almost 400 hospitalised in the past week in Nigeria's northeastern city of Maiduguri, the Borno state health commissioner said on Wednesday. 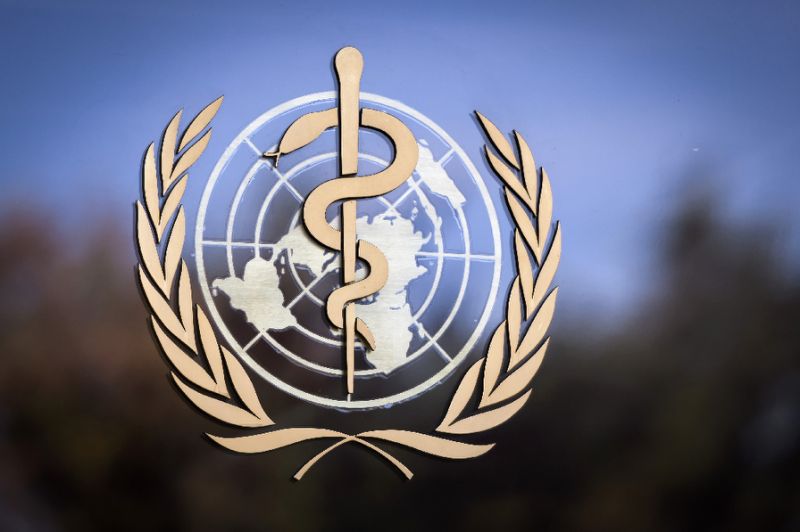 TEHRAN, Young Journalists Club (YJC) - "As of today, 5th September... 380 cases of suspected cholera have been reported with 14 deaths," Haruna Mshelia said in a statement.

He said most of the suspected cases and deaths occurred in camps for displaced people in Maiduguri, while other victims were from neighboring districts on the outskirts of the state capital.

The government and NGOs are now working to contain the outbreak which has spread to six other districts across the state, he said.

Mshelia said the World Health Organization has recruited some 200 volunteers to conduct house-to-house searches in suspected cases "to ensure the transmission is interrupted on record time".

"More treatment centers will be required as... cases are increasing," he said.

Maiduguri has seen an upsurge in violence in recent months leading to more people being displaced, following nine years of Boko Haram attacks.

The jihadist uprising, which has left 20,000 people dead and displaced 2.6 million in the northeast, has forced many people to live in unsanitary camps where they lack sufficient food and clean water.

Water-borne diseases like cholera and malaria are a constant threat, especially during the rainy season when poor drainage causes stagnant pools to form.

At least 35 people were killed in September last year following a cholera outbreak in a sprawling camp for the displaced on the outskirts of Maiduguri which also left hundreds hospitalized.