Trump poised to tax an additional $200B in Chinese imports

TEHRAN, September 06 - The Trump administration may be about to slap tariffs of up to 25 percent on an additional $200 billion in Chinese goods, escalating a confrontation between the world's two biggest economies and likely squeezing U.S. companies that import everything from handbags to bicycle tires. 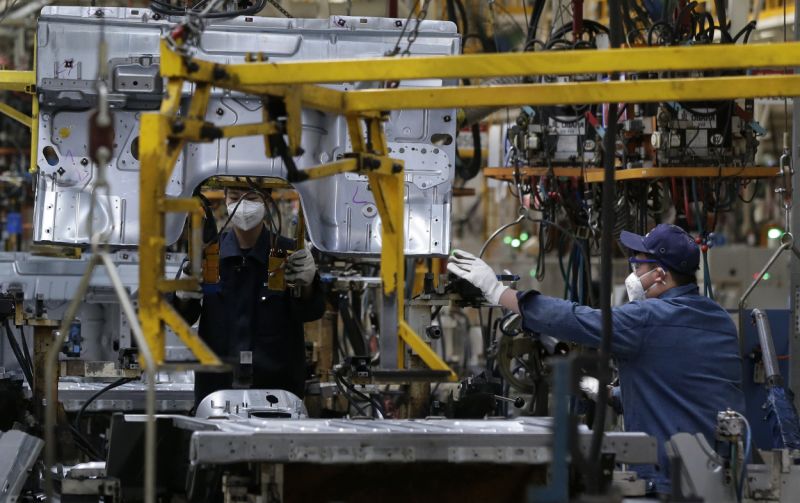 TEHRAN, Young Journalists Club (YJC) - The administration could decide to begin taxing the imports — equal to nearly 40 percent of all the goods China sold the United States last year — after a public comment period ends Thursday.

Trump initiated the trade war to punish Beijing for what it says are China's predatory tactics to try to supplant U.S. technological supremacy. Those tactics, the Office of the U.S. Trade Representative has alleged, include stealing trade secrets through computer hacking and forcing U.S. companies to hand over technology in exchange for access to the Chinese market.

In the early rounds of the hostilities, the administration targeted Chinese industrial imports to try to spare American consumers from higher import costs. But if Trump adds the $200 billion in Chinese products to the target list, American consumers would likely feel the pinch directly. And China has vowed to hit $60 billion in U.S. products in retaliation.