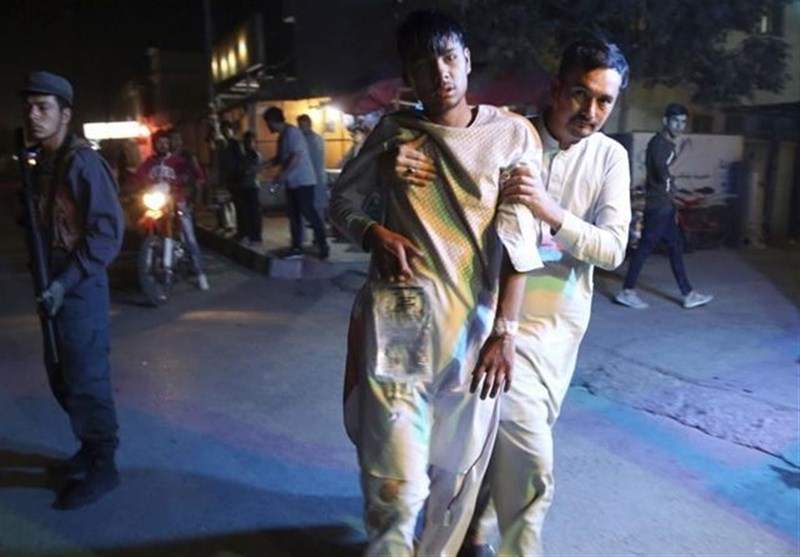 The twin bombings at the sports club on Wednesday killed at least 20 people and wounded 70 others.

The attacks took place in Dasht-e-Barchi, home to many members of Shiite Muslim Hazara ethnic minority that has been frequently targeted by Daesh Takfiri terrorists.

The first explosion was triggered by a suicide bomber and was followed by a car bomb shortly after.

The second explosion hit as police were helping victims and a number of officers were wounded.

The Daesh (ISIL or ISIS) terrorist group claimed responsibility for the attacks.

Afghan President Ashraf Ghani condemned the bombings, saying, "An attack on civilians and media workers of the country is an attack on freedom of speech and crime against humanity."