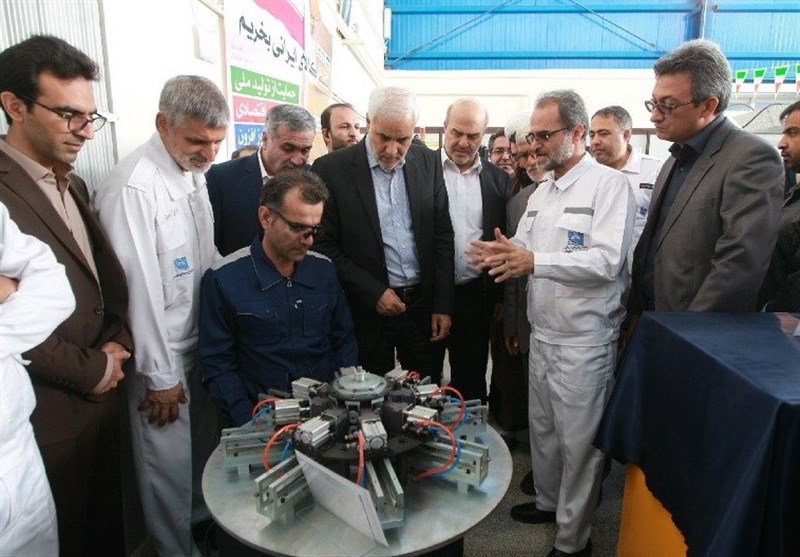 TEHRAN, Young Journalists Club (YJC) - The assembly line of the advanced motors was inaugurated at a ceremony attended by ranking military and administrative officials in Tehran.

The technology to manufacture permanent magnet motors has been developed by the Defense Ministry’s Organization of Naval Industries, which also produces electric propulsion systems for vessels and submarines.

The new assembly line would create 1,600 permanent jobs once developed.

In comments in November 2017, Leader of the Islamic Revolution Ayatollah Seyed Ali Khamenei called for the expansion of the Iranian Navy’s capabilities by making use of the country’s advances in other sectors.