TEHRAN, September 07 - The second platform of Phase 14 of Iran’s giant South Pars gas field was installed by Iranian technicians and will be operational soon. 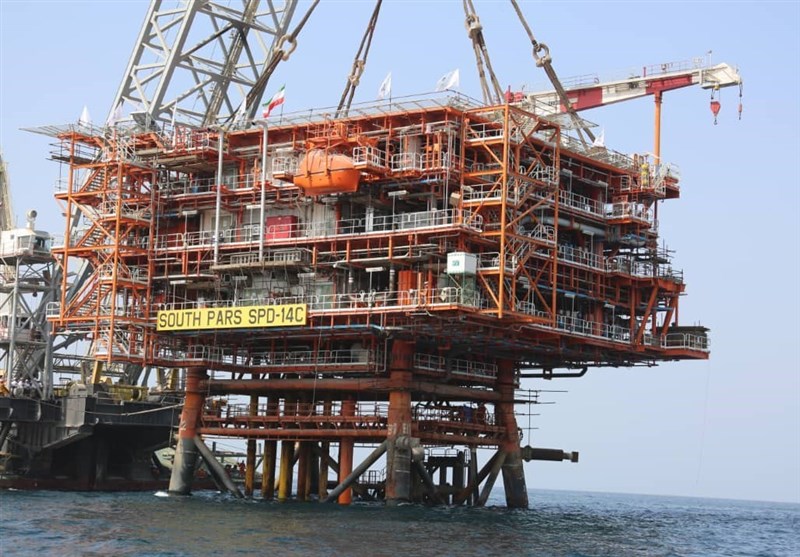 Ali Zarei said the platform that had been loaded and transported to the Phase 14 area by the company’s technicians and engineers was successfully installed in the designated offshore spot.

According to Hamid Reza Masoudi, operator of South Pars Phase 14 development project, the platform will have the daily capacity to produce 14 million cubic meters of natural gas once it gets operational.

With that, gas recovery from South Pars Phase 14 will grow to 1 billion cubic feet per day, he added.

The gas field, whose development has been divided into 28 phases, is located in the Persian Gulf straddling the maritime border between Iran and Qatar.

It is estimated that the Iranian section of the field contains 14 trillion cubic meters of gas and 18 billion barrels of condensates in place.