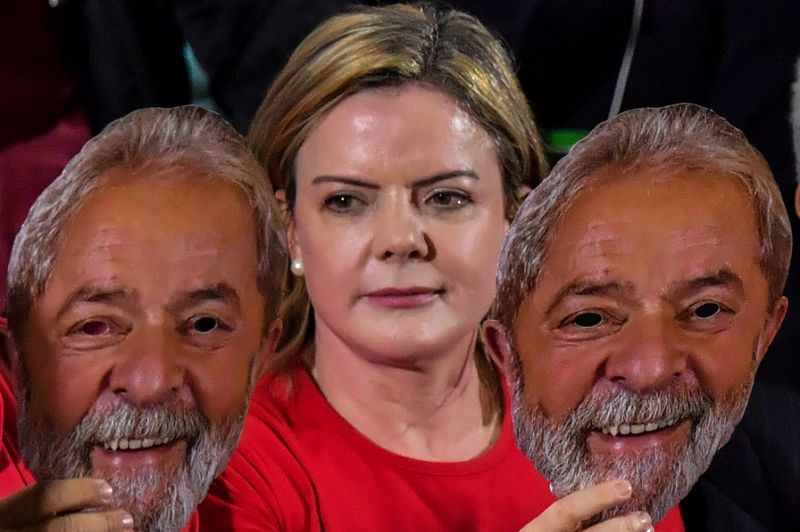 TEHRAN, Young Journalists Club (YJC) - Brazil's electoral court had disqualified Lula on the grounds that the country's clean-slate law prevents anyone who has lost an appeal against a conviction from running for office.

Lula was convicted on charges of accepting a seaside apartment as a bribe and then lost an initial appeal. On Wednesday, his lawyers filed an appeal against the disqualification to run in the elections, in which polls had shown he would be the front-runner.

The electoral court gave Lula's Workers' Party until September 12 to nominate a replacement and banned the 72-year-old from campaigning.

Lula's lawyers based their latest appeal on a decision by the UN Human Rights Council, which requested that the two-term ex-president be allowed to exercise his political rights as a candidate, despite being in jail. It said he should be allowed to run "until his appeals before the courts have been completed in fair judicial proceedings."

A second appeal by Lula was also turned down Thursday. Lawyers for him said his disqualification should be suspended while an appeal presented to the electoral court makes its way to the supreme court. Supreme Court judge Celso de Mello said no.

The electoral court still has to decide whether to send that appeal up to the supreme court.

At the same time, federal prosecutors asked the Supreme Court to open an investigation against sitting President Michel Temer on charges of corruption and money laundering.

Brazilian media said the request centered around charges that Temer -- a former vice president who took office after then-president Dilma Rousseff was impeached in 2016 -- allegedly received in 2014 a sum of 1.43 million reais (around $240,000) from the construction giant Odebrecht, the company at the center of the huge corruption probe.