TEHRAN, September 08 - The Islamic Revolution Guards Corps’ (IRGC) forces killed six members of a PJAK terrorist team that had attacked a border post in Iran’s western province of Kurdistan back in July. 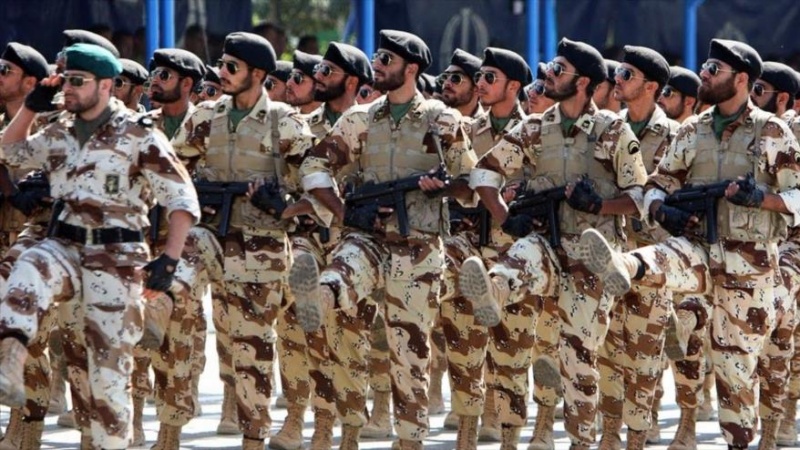 TEHRAN, Young Journalists Club (YJC) - The public relations department of the IRGC Ground Force’s Hamzeh Seyed al-Shohada Base said in a statement on Friday that the PJAK-affiliated terrorist team was ambushed and attacked by the Iranian forces after a complicated intelligence operation in the Kamyaran region.

During the ambush, six terrorists were killed, a number of others were wounded and some escaped, the statement added.

The IRGC troops seized a number of rifles, ammunition and communication equipment from the terrorists in the raid.

The doomed terrorist cell had on July 20 attacked a border post of the IRGC Ground Force in Kurdistan, killing 11 forces of the base.

The IRGC had warned that “a deadly and crushing revenge” awaited the terrorist and anti-revolutionary groups and their supporters for committing the crime.

PJAK is an offshoot of the internationally-recognized terrorist group, the Kurdistan Workers’ Party (PKK), which conducts deadly operations in western Iran, northern Iraq and southern Turkey.