TEHRAN, September 08 - A Texas police officer shot a black man to death after walking into an apartment she apparently thought was her own, officials said. 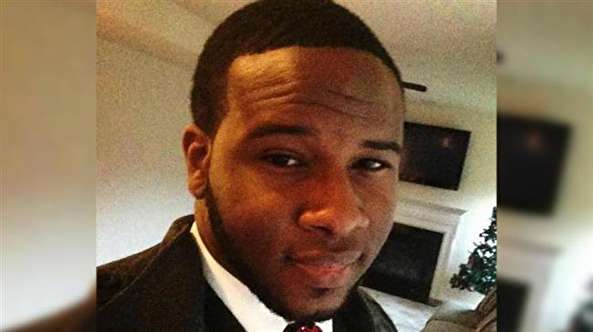 TEHRAN, Young Journalists Club (YJC) - Authorities were seeking to charge the officer, who has not been identified, with manslaughter, Dallas Police U. Renee Hall told a news conference on Friday.

"At the very early stages of this investigation, initial indications were that they were what we consider circumstances of an officer-involved shooting," Hall told reporters.

"However, as we continued this investigation it became clear that we were dealing with what appears to be a much different and very unique situation," he added.

The incident took place on Thursday after the officer returned home from her shift. The officer called dispatch to report that she had mistakenly walked into an apartment and fatally shot a man inside.

The victim has been identified as 26-year-old Botham Shem Jean.

Jean was a 2016 graduate of Harding University in Arkansas, where he "frequently led worship for chapel and for campus events," according to a statement from the school.

It is not clear yet how the officer entered Jean’s home, or whether the door was open or unlocked.

The apartment complex is just a few blocks from Dallas’s police headquarters.

At a Friday morning press briefing, Sgt. Warren Mitchell acknowledged there remained many unanswered questions about what had happened in the apartment.

"We still have a lot to do in this investigation. So there’s a lot of information I understand you guys want but this is all we can give you at this time," Mitchell said.

When asked if there was a witness, he replied: "We have not spoken to anyone else at this time."

Firearms are responsible for an estimated 33,000 deaths in the US every year.