TEHRAN, September 08 -Amid lingering fears the reimposition of U.S. sanctions on Iran could complicate the global oi 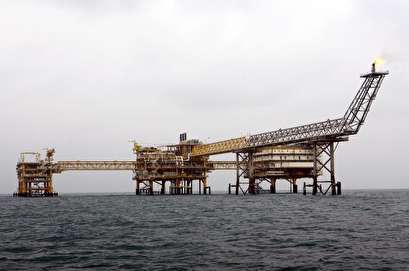 In late June, OPEC and other oil-producing nations agreed to increase production by 1 million barrels a day. At the time, U.S. President Donald Trump said on Twitter that he hoped OPEC would "increase output substantially."

Trump's planned reimposition of sanctions on Iran, expected in November, has analysts closely watching for any fallout on the global market. According to an estimate from Platts Analytics, there will be 1.4 million fewer barrels a day of Iranian oil on the market by November. Iranian oil production stood at 3.6 million barrels a day in August, its lowest output in more than two years.

In a weekly update, the American Petroleum Institute shared data indicating the U.S. supply of gasoline was up by 1 million barrels, though the country's crude supply dropped by 1.2 million barrels, according to a MarketWatch report.