TEHRAN, September 08 -Afghan officials say at least 16 people, including women and children, have been killed in a traffic accident in the country's southern province of Kandahar. 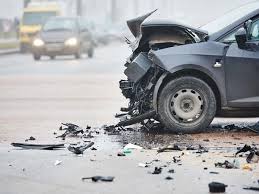 He said the truck had experienced "technical problems." A number of the injured were seen receiving medical treatment at Mirwais Regional Hospital.

Traffic accidents are common in Afghanistan, with most accidents on main highways due to reckless driving at high speeds. The bad condition of most roads is another factor.