TEHRAN, September 09 - A South Florida man is going to prison for threatening to blow up a mosque via voicemail. 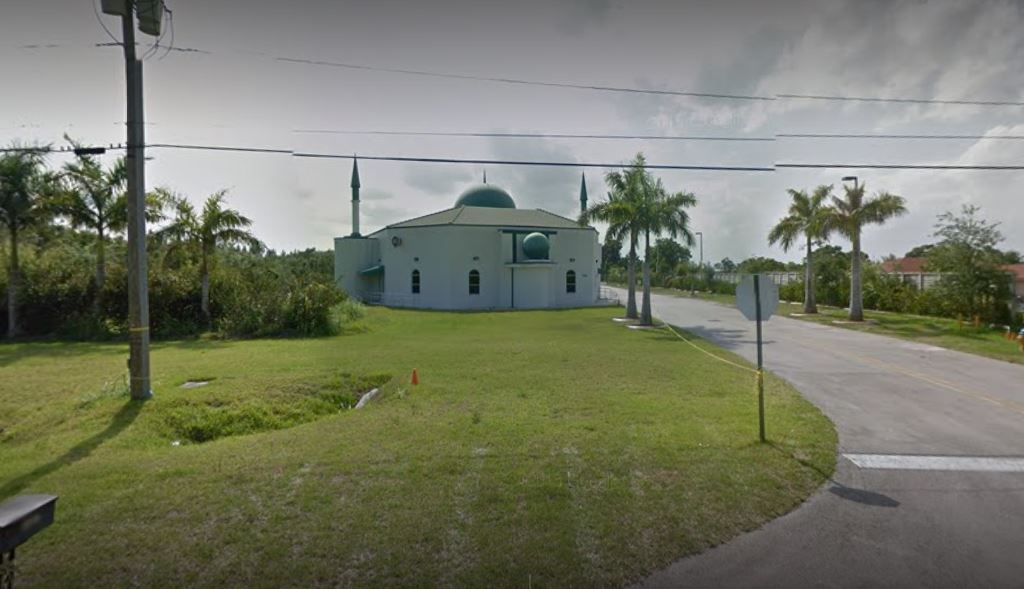 Hughes, a resident of Miami suburb Cutler Bay, had pleaded guilty to obstructing the free exercise of religious beliefs through the use of a dangerous weapon after he threatened in a phone call to bomb a local mosque. He faced up to 20 years in prison for the charge.

“This prosecution sends a clear message that committing hate crimes has serious consequences,” US Attorney Benjamin Greenberg said in a statement.

He admitted that on May 5 he called the Jamaat Ul Muttaqeen Mosque of Pembroke Pines, Fla., and left a voicemail disparaging Islam as a religion.

Hughes also specifically warned that he had a detonator and was "going to blow your ... temple up."

"You guys are all going to be up in flames after I'm done with you," Hughes said, according to court documents.

Mosque officials contacted police, who did not find a bomb on the premises.