TEHRAN, September 09 - Iranian security officials have released video footage refuting Western claims about Ramin Hossein Panahi, an executed member of a terrorist group, that he had been unarmed and a mere political dissident. 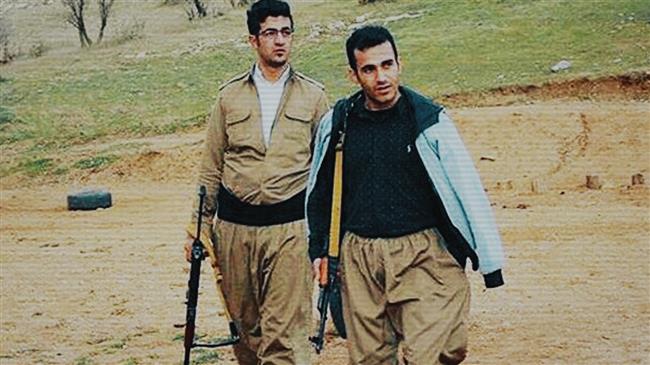 According to the footage, Hossein Panahi, who had twice been arrested in mid-2000s, began carrying out acts of sabotage in Iran in 2014 in the hope of joining a terrorist group that had been behind a bombing in Iran’s northwestern city of Mahabad in September 2010. Some 12 people were killed and more than 40 injured in the attack.

Hossein Panahi, security sources said, became a member of the terrorist group in the same year after leaving Iran. He received military training in a camp belonging to the group outside Iran.

In mid-June 2017, as per the footage, he was tasked with infiltrating into Iran in order to carry out a terrorist attack during International Quds Day rallies in the same month.

Security sources said he was arrested on June 23, 2017, after being injured in armed clashes with Iranian security forces. Three of his accomplices were killed in the process.
However, after the terrorist attack was foiled, Amjad Hossein Panahi, Ramin’s brother, launched a campaign in Western media to portray his brother as a pacifist and political activist in order to make a legal and international case against Iran.

The footage said Amjad had even hired European lawyers to provoke the European Union to impose sanctions on Iran.

Ramin Hossein Panahi, along with two other terrorists, was executed in Iran on Saturday more than a year after he was arrested and following due legal proceedings and after being convicted of membership in terrorist groups, engagement in armed clashes and involvement in terrorist activities.