Iran, Russia, Turkey agree on economic measures amid US pressure

TEHRAN, September 09 - Governor of the Central Bank of Iran says Tehran, Moscow and Ankara have agreed on a number of economic measures like removing the US dollar from their mutual transactions as part of efforts to expand their trade relations amid Washington’s pressure. 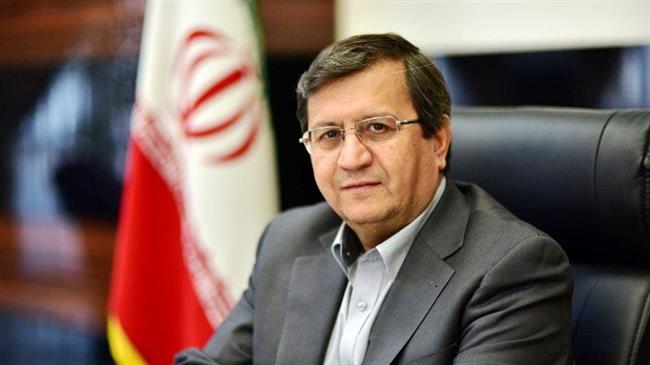 TEHRAN, Young Journalists Club (YJC) - The agreement was made on the sidelines of a key trilateral summit on Syria held in Tehran on Friday and attended by Iranian, Russian and Turkish presidents, Abdolreza Hemmati said.

“During the Friday summit, I along with Iranian oil minister held beneficial and constructive meetings with the economic officials of Russia and Turkey with the three presidents in attendance,” he noted.

According to Hemmati, the main topics discussed during the meetings included oil and gas prices, basic commodities sales, expansion of banking ties, conducting financial transactions by the countries’ national currencies instead of the US dollar and strengthening of bilateral economic relations.

Hemmati went on to say that he will follow up on the agreements in a meeting with his Russian counterpart in Moscow in the near future.

The government of Iran had announced plans to circumvent restrictions on accessing the US currency amid tensions with Washington.