TEHRAN, September 09 - Japanese authorities say 37 people have been confirmed dead from a powerful earthquake that struck the northern island of Hokkaido last week. 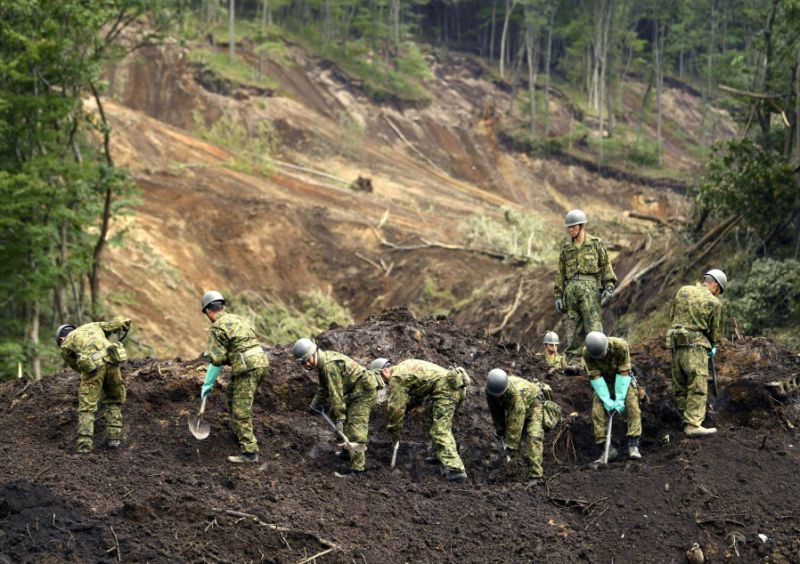 TEHRAN, Young Journalists Club (YJC) - The Hokkaido government said Sunday that two people remain missing and one other person has no vital signs. Rescue workers are using backhoes and shovels to search for the missing in a tangle of dirt and the rubble of homes left by multiple landslides in the town of Atsuma. All but four of the victims are from the community of 4,600 people.

The magnitude 6.7 earthquake before daybreak Thursday knocked out power and train service across Hokkaido. It took two days to restore electricity to most of the island of 5.4 million people.