TEHRAN, September 09 - Turkmenistan has inaugurated a large gas-powered electricity plant that is expected to sell about 3 billion kilowatt-hours of power a year to Afghanistan and Pakistan. 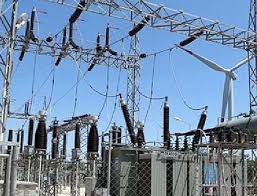 TEHRAN, Young Journalists Club (YJC) - The Saturday start of the plant near Mary in the Central Asian nation's southeast was reported by state television.

The $1.2 billion plant is part of Turkmenistan's efforts to diversify away from the natural gas exports on which the country's economy overwhelmingly depends.

Turkmenistan's economy suffered severely when Russia stopped buying its gas. Its diversification efforts include the May opening of a new port on the Caspian Sea, and it is building a pipeline to ship gas to new customers in Afghanistan, Pakistan and India.