TEHRAN, September 08 - A senior member of Hashd al-Shaabi, one of the country’s official branches of armed forces, pointed the finger at the US consulate in Basra for the recent violent unrest in the city during which rioters torched several buildings, including the Iranian consulate. 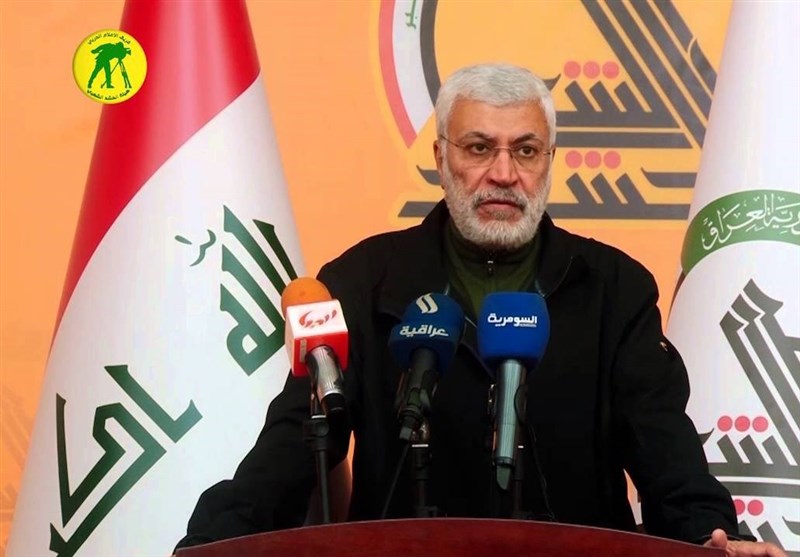 TEHRAN, Young Journalists Club (YJC) - In comments on Saturday, Deputy Commander of Hashd al-Shaabi (aka Popular Mobilization Units) Abu Mahdi al-Muhandis said his organization has given evidence of the US consulate’s role in the violent unrest in Basra to government officials.

Denouncing the presence of some 8,000 American military forces in Iraq and Washington’s interference in the Arab country’s internal affairs, Muhandis said the US had threatened that Basra would be set ablaze if the current prime minister does not win a second term.

He further criticized Prime Minister Haider al-Abadi for refusing to support the Hashd al-Shaabi forces and accusing the PMU of offering unreal statistics for people on the payroll, according to al-Ahed News.

On Friday evening, a mob of angry protestors stormed into the Iranian consulate in Basra, destroyed the diplomatic mission’s properties, took down the flag of Iran and torched the building.

The consulate’s building was not the first to be set on fire. The angry demonstrators had earlier set government buildings ablaze as well. The buildings included the headquarters of the local government, the ruling Dawa Party, the Supreme Islamic Council and the Badr Organization.