TEHRAN, September 10 - Top officials from the US and EU meet in Brussels on Monday in an effort to iron out differences on trade talks announced to great fanfare this summer. 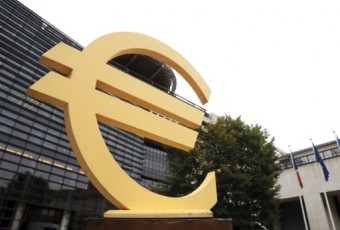 TEHRAN, Young Journalists Club (YJC) - US President Donald Trump and European Commission head Jean-Claude Juncker in July pledged to hold off from further tit-for-tat tariffs and to work towards a limited trade accord that would scrap customs duties on all goods.

Both sides ballyhooed the deal as a major breakthrough, but subsequent statements made clear that misunderstandings persisted, especially over agriculture, which Washington insists will be a key part of any agreement.

Under pressure from France, the Europeans firmly reject that farming goods be included in trade negotiations and Europe's top trade official Cecilia Malmstrom will attempt to clear up the matter with US counterpart Robert Lighthizer.

"The idea is that the commission and the United States agree on a framework document, perhaps by the end of the year," a European source told AFP.

"Trump and Juncker have an agreement, but in reality, we didn't completely agree on the scope of the discussions," she added.

Officials have set very low expectations for the meeting, which is the first of several expected sitdowns to map out on which sectors common ground can be found.