US Not Ruling Out Strikes on Russian, Iranian Targets in Syria: Report

TEHRAN, September 10 - The US is mulling air and missile strikes on Syrian government forces if they use chlorine gas in their operation to liberate Idlib. 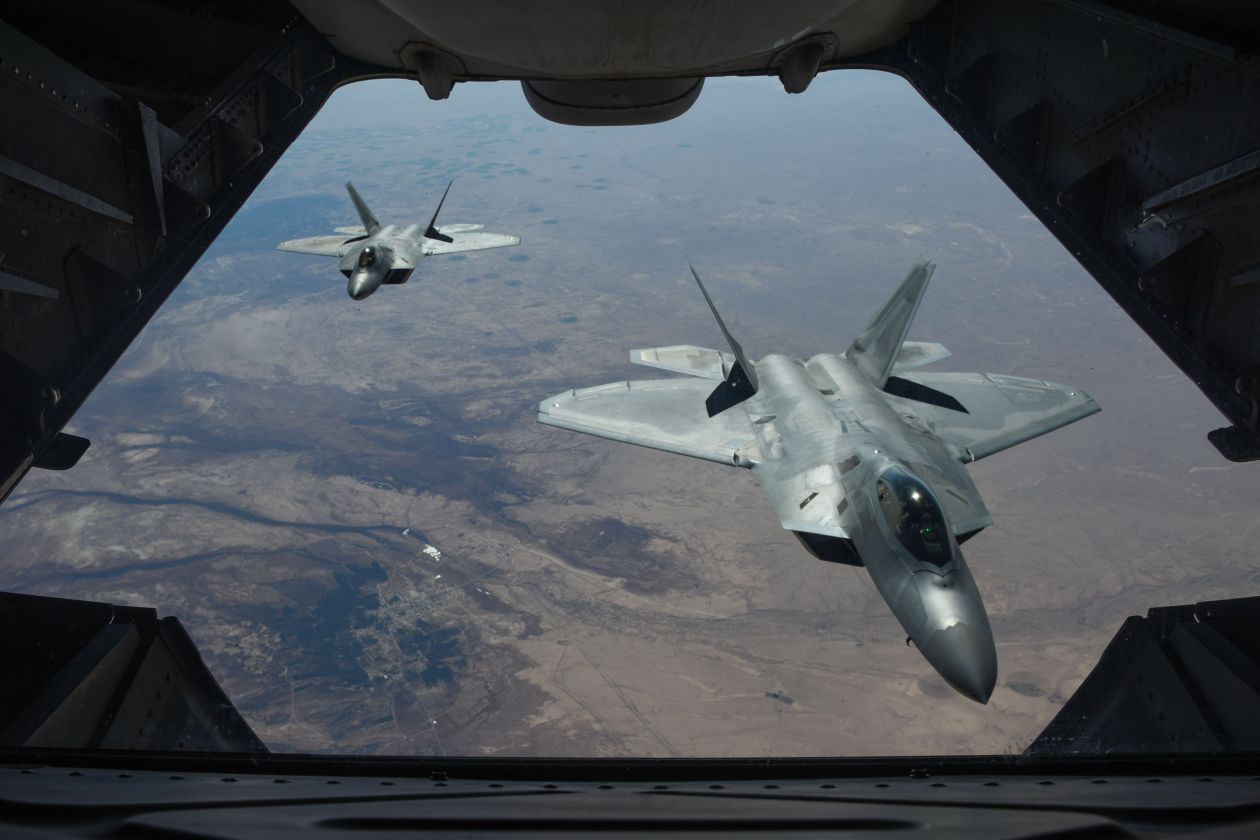 TEHRAN, Young Journalists Club (YJC) - The US strikes could also target Russia and Iranian positions in the area, the Wall Street Journal wrote on Sunday.

The article added that the Pentagon may be crafting military options, but President Trump hasn’t decided yet what exactly would trigger a military response or whether the US would target Russian or Iranian military forces aiding government troops in Syria.

“The Pentagon is crafting military options, but Mr. Trump hasn’t decided what exactly would trigger a military response or whether the U.S. would target Russian or Iranian military forces aiding Mr. Assad in Syria, US officials said,” the Wall Street Journal wrote.

The report added that Washington has not yet decided whether the use of chlorine gas could necessitate US airstrikes on Syrian forces.

According to the publication, if Washington decides to strike, it would possibly be on a larger scale compared to the air and missile attacks it had previously launched in Syria.

If it does, then it would have to decide whether to hit Russian air defense installations in a bid to inflict maximum damage on Assad’s forces, the newspaper added.

“I will not comment on US military plans, but on Assad’s use of chemical weapons, sarin and chlorine and disdain for civilian life is well documented and contrary to regional stability,” the WSJ quoted the Pentagon spokeswoman Dana White as saying.

The newspaper has also learned that the US could limit its response to imposing economic sanctions against Syrian officials. The newspaper quoted a senior administration official in Washington as saying that the US has “the political tools at our disposal, we have economic instruments at our disposal, there are different ways we could respond if Assad were to take that reckless and dangerous step.”