TEHRAN, September 10 - Iraq indicated that it has officially removed the US dollar in trade with Iran by announcing a legal limit for passengers to carry along Euros - instead of the customary US Dollars - into the Islamic Republic. 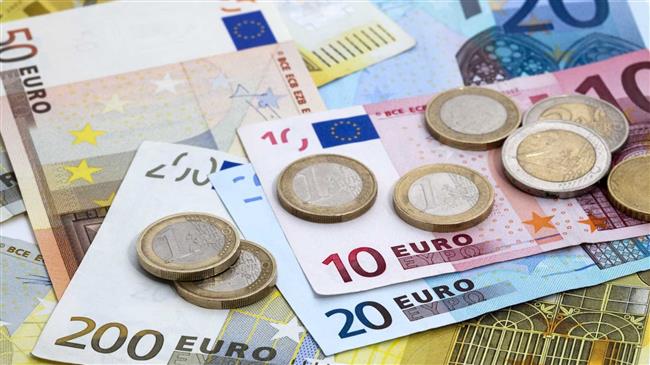 TEHRAN, Young Journalists Club (YJC) -Iran’s media quoted a statement by Iraq’s Customs Authority as saying that passengers would be allowed to carry along €10,000 or an equal value of any other foreign currency other than the greenback into Iran.

The Customs Authority in its previous announcements only cited US Dollar ceilings.

Reports emerged in early September that Iraq and Iran had abandoned the greenback in their mutual trade, giving way to the Euro and local currencies, as well as direct barter of goods.

“The US dollar has been removed from the list of currencies used by Iran and Iraq in their trade transactions and they are using Iranian Rial, euro and Iraqi dinar for financial transactions,” Yahya Ale-Eshagh, head of the Iran-Iraq Chamber of Commerce, was quoted as saying by local media.

Apart from switching from the US dollar to alternative currencies, Iranian and Iraqi merchants have been engaging in barter operations, according to the official. The banking system, however, still needs improvements, since only a fraction of trade between the two countries actually goes through banks.

“Resolving the banking system problem must be a priority for both Iran and Iraq, as the two countries have at least $8 billion in transactions in the worst times,” Ale-Eshagh was further quoted as saying by the website of Russia Today.

Iraq is the second country after China in terms of trade volume with Iran, according to the official. While exports to China are almost exclusively petrochemical products, Baghdad purchases a large variety of Iranian goods, helping to maintain high employment rates, Ale-Eshagh explained.