TEHRAN, September 11 - European lawmakers will challenge Hungarian Prime Minister Viktor Orban to his face on Tuesday over what they see as his right-wing populist threat to EU founding values. 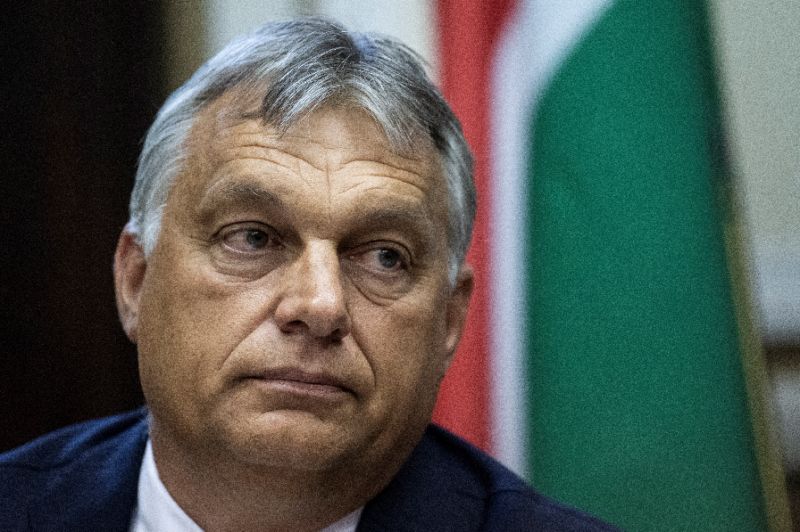 TEHRAN, Young Journalists Club (YJC) - Orban plans to deliver a "frank and outspoken" defense of his stance before the European Parliament, which will decide whether to start steps that could lead to political sanctions against Hungary.

Budapest argues its anti-migrant measures and its defence of sovereign rights are in tune with the mood of European voters, who will elect a new parliament in Strasbourg next May.

But Judith Sargentini, who is spearheading a vote Wednesday on whether to take action against Hungary, warned her fellow MEPs that the 28-nation bloc's founding values are at stake.

"Do you want the rule of law?" demanded Sargentini, a left-wing Green MEP from the Netherlands.

It voices concerns about the Hungarian judiciary's independence, corruption, freedom of expression, academic freedom, religious freedom, and the rights of minorities and refugees.

Opposition to Orban's vision does not just come from the left.

There is disquiet in the main centre right parliamentary group, the European People's Party (EPP), about his position, despite it including his Fidesz party.

"MEPs from the centre right have a clear choice next week," declared Guy Verhofstadt, head of the liberal ALDE group.

It would be the first time the European Parliament votes to take steps under article seven of European Union treaties, which could ultimately deny Hungary its EU voting rights.

But the European Commission, the EU's executive arm, launched similar steps under article seven against Poland in December last year over its alleged threat to the independence of the courts.

Poland's ally Hungary has pledged to veto any move to impose such penalties on Warsaw, which would effectively block the measure.

Nor is it clear whether Sargentini's preliminary procedure will win the necessary two-thirds support of the assembly.