TEHRAN, September 12 - Russia says US efforts to bring down Iran’s oil exports to zero would lead to nothing with a top official describing Washington’s objectives in pursuing sanctions against Iran as “unrealistic.” 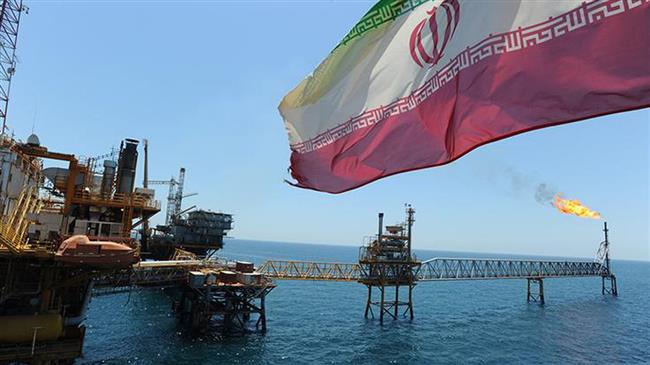 TEHRAN, Young Journalists Club (YJC) -Russia’s Deputy Foreign Minister Sergei Ryabkov was quoted by the media in Tehran as saying that Washington had already become too isolated in its agenda against Iran to be able to create an international consensus to halt Iran’s oil sales.

“I don’t this [bringing Iran’s oil sales] would be feasible,” Ryabkov was quoted as saying by Tasnim news agency.

“Furthermore and more importantly, I don’t think America’s expectation to that effect would be realistic particularly at a time that it has internationally become isolated over its anti-Iran drive.”

The Russian official added that the international community believed the 2015 Iran nuclear deal – specifically mechanisms in it that authorized Iran’s oil sales - needed to be preserved “due to political and economic reasons.”

Preserving the deal, he added, would also lead to a stronger stability in the global energy market and help promote non-proliferation.

Ryabkov further said Moscow had serious plans to protect the Iran deal – technically known as the Joint Comprehensive Plan of Action (JCPOA) - in face of US pressures, adding that arrangements were being done with Chinese as well as European partners to the same effect.

“We are making very intense contacts both with Iranian friends but also with European colleges and with our Chinese partners,” he said.

“All this should be preserved, strengthened and protected against the US effort to defeat the deal all together," Ryabkov said as reported by Tasnim.

Elsewhere in his remarks, the Russia official said Moscow and Tehran could create a banking mechanism independent from SWIFT which he said could be subject to US sanctions.

Such a mechanism, he said, could be developed by using the potentials of Russia’s MIR payment system. Other countries, the official added, would also be able to join it to help diversify international payment mechanisms beyond SWIFT.

“We would also welcome any efforts to ensure that SWIFT is modernized in the way that it is not just a simplified element of the world financial architecture but can easily be adjusted according to political preferences of one country or another one."