Survey: US companies in China hurt by tariff war

TEHRAN, September 13 - Two-thirds of American companies in China say they have been hurt by the spiraling U.S.-Chinese tariff war, two chambers of commerce reported Thursday, and they appealed to Washington and Beijing to restart negotiations aimed at a settlement. 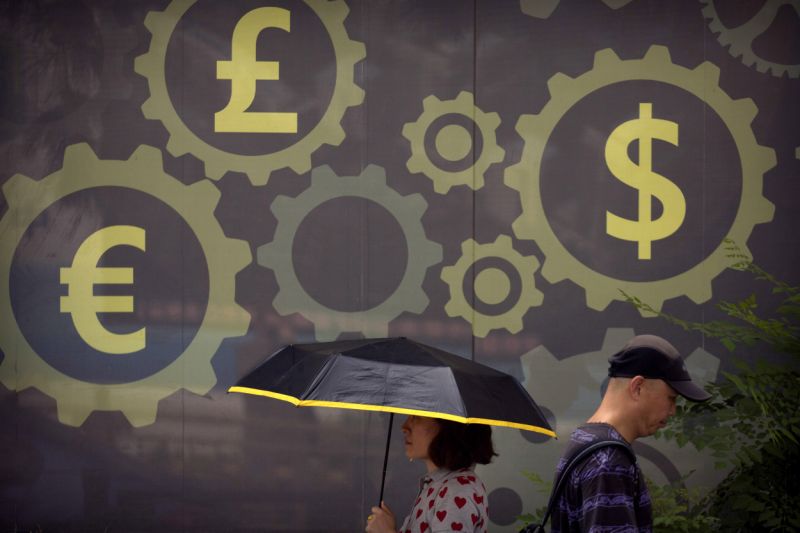 TEHRAN, Young Journalists Club (YJC) - More companies say they will suffer if President Donald Trump goes ahead with a planned tariff hike on $200 billion of Chinese imports in their fight over Beijing's technology policy, according to the American Chambers of Commerce in China and in Shanghai.

In addition to tariffs, companies report China is retaliating by slowing down customs clearance and stepping up inspections and other bureaucratic processes, the chambers said.

The report adds to evidence of the mounting cost and disruption due to the conflict between the world's two biggest traders. Forecasters have warned it could cut up to 0.5 percent points off global economic growth through 2020 if all threatened tariff hikes go ahead.

"American companies are suffering both from China's retaliatory tariffs, and — ironically — from U.S. tariffs designed to harm the Chinese economy," said the two groups in a statement. "AmCham China and AmCham Shanghai urge both governments to return to the negotiating table."

The two sides have imposed 25 percent tariffs on $50 billion of each other's goods in the dispute over American complaints that Beijing steals or pressures companies to hand over technology. American officials say plans for state-led creation of Chinese champions in robotics and other fields violate its market-opening commitments and they worry U.S. industrial leadership might be eroded.

Beijing has issued a list of $60 billion of American imports for retaliation if Trump's next tariff hike goes ahead.

The chairman of the American Chamber of Commerce in China warned the Trump administration might be underestimating China's resolve to fight back.