TEHRAN, September 13 -A court in Turkey’s southeastern province of Sanliurfa has handed down a 30-year jail term to the foster son of the US-based opposition cleric Fethullah Gulen, whom the Ankara government accuses of having masterminded the July 2016 coup attempt against President Recep Tayyip Erdogan. 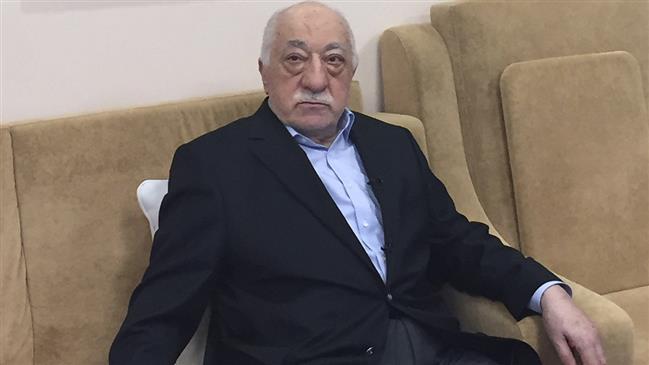 TEHRAN, Young Journalists Club (YJC) -On Thursday, the Sixth Heavy Criminal Court in the province passed the verdict against Ferhat Kucuk, who allegedly led the activities of the Gulen’s movement, branded by the Ankara government as the Fetullah Terrorist Organization (FETO), within Turkish Armed Forces in Sanliurfa.

Kucuk, better known by the alias Vedat, was accused of “managing an armed terror organization, fraud in the public domain and forgery of official documents.”

He denied his links to the Gulen movement during the hearing, and refuted accusations leveled at him.

Turkey has been engaged in suppressing the media and opposition groups suspected to have played a role in the failed coup.