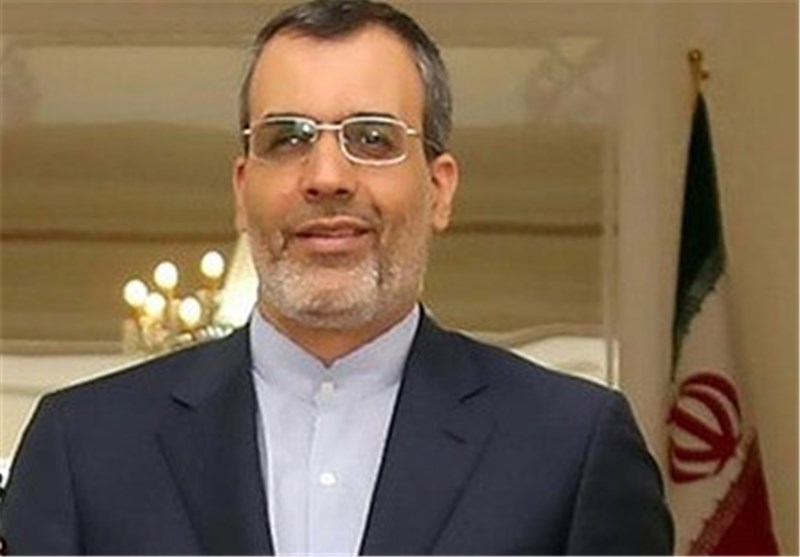 TEHRAN, Young Journalists Club (YJC) - Jaberi Ansari, who has traveled to Paris after visits to Geneva and Brussels, held a meeting with French president’s special envoy for the Syrian issue Francois Senemaud on Thursday.

The two officials talked about the latest developments in Syria and the efforts to establish peace in the Arab country.

Earlier in the day, the Iranian diplomat held talks with heads of France-Iran parliamentary friendship groups, representing France’s Senate and the National Assembly.

Jaberi Ansari is going to meet the diplomatic advisor of the Elysee and a top official from the French Foreign Ministry later today.

During his stay in Brussels, the Iranian diplomat held a meeting with representatives from the European Union and from Germany, France, Italy and Britain for talks about the war on Yemen.