Afghan conflict could be deadlier than Syria in 2018: analysts

TEHRAN, September 14 - The Afghan conflict could overtake Syria as the deadliest conflict in the world this year, analysts say, as violence surges 17 years after the US-led invasion. 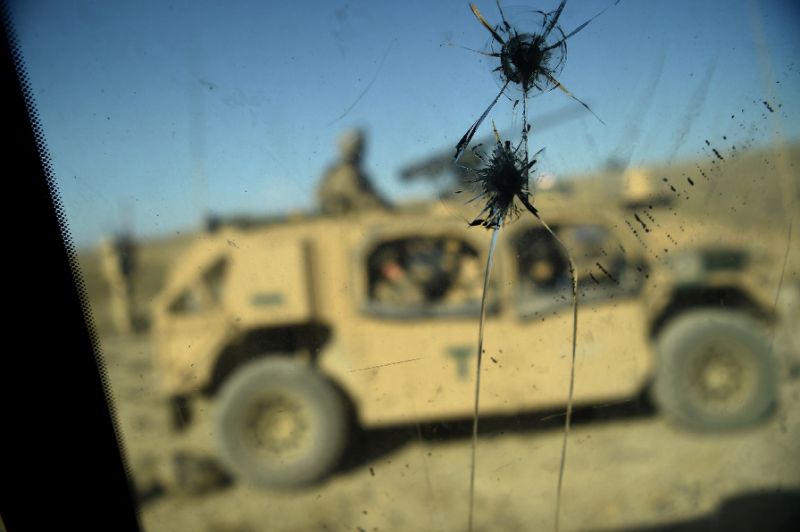 TEHRAN, Young Journalists Club (YJC) - The grim assessment contrasts sharply with the consistently upbeat public view of the conflict from NATO's Resolute Support mission in Kabul, and underscores the growing sense of hopelessness in the war-torn country.

It suggests that US President Donald Trump's much-vaunted strategy for Afghanistan is, like those of his predecessors, failing to move the needle on the battlefield, observers said, as a generation of Americans born after 9/11 become old enough to enlist.

"The soaring casualties in Afghanistan and the potential endgame in sight in Syria... could leave Afghanistan as the world's deadliest conflict," said Johnny Walsh, an Afghanistan expert at the United States Institute of Peace.

"Most years have become the new 'most violent year'. This is continually getting worse."

The Syrian conflict -- which began a decade after Afghanistan's -- has claimed the lives of more than 15,000 people so far this year, according to the Syrian Observatory for Human Rights.

Graeme Smith, a consultant for the International Crisis Group, told AFP some indications "suggest the Afghan war is on track to inflict more than 20,000 battle deaths in 2018" -- including civilians and combatants.