TEHRAN, September 14 - Turkish President Tayyip Erdogan said on Friday his AK Party would look into the possibility of forming an alliance with the nationalist MHP party for local elections in March 2019. 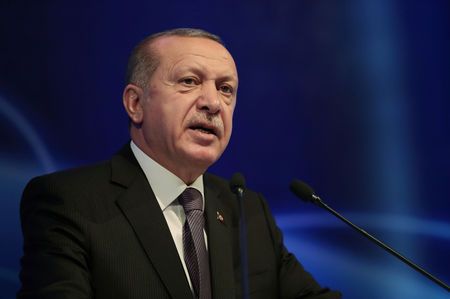 TEHRAN, Young Journalists Club (YJC) - The AK Party formed an alliance with the MHP before parliamentary and presidential elections in June and Erdogan told AKP officials in a speech in Ankara the parties planned to hold talks on a fresh alliance.