TEHRAN, September 15 - US Secretary of State Mike Pompeo says Washington is studying issuing possible waivers for countries and businesses that want to continue buying oil from Iran beyond November 4, the White House’s designated deadline for them to halt oil imports from the Islamic Republic or face punishments. 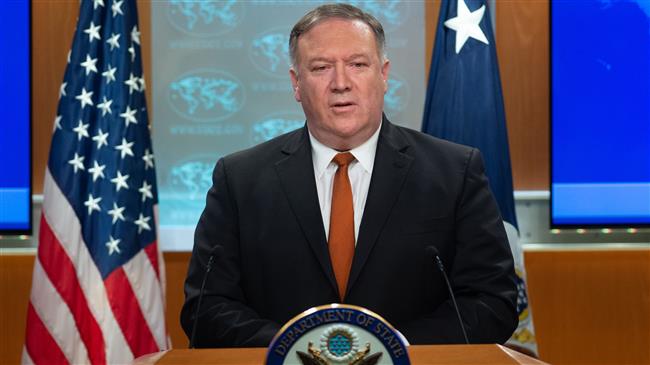 TEHRAN, Young Journalists Club (YJC) - “There are still a number of decisions pending before the November 4th deadline that we gotta make about waivers, potential waivers,” Pompeo told a news conference on Friday.

US President Donald trump announced on May 8 that he was walking away from the Joint Comprehensive Plan of Action (JCOPA), a historic nuclear agreement reached between Iran and six world powers in 2015 under which Iran agreed to limit parts of its nuclear program in exchange for the removal of all nuclear-related sanctions.

The US leader said he was unsatisfied with the deal because it failed to stop Iran’s ballistic missile program and control its influence in the Middle East region.

Washington reinstated a series of unilateral sanctions against Iran on August 6, targeting Iran’s purchases of dollars, its trade in gold and precious metals. November 4 is the declared date for a second wave of sanctions that will target the Islamic Republic’s oil exports as well as its central bank.

Pompeo said the US was not going to change its position against Tehran in any case once the deadline arrives.

“Come November 4th, there will be a fundamentally different set of rules” for “anyone who deems it necessary to engage in economic activity with the Islamic Republic of Iran. It is a big important day,” Pompeo said. 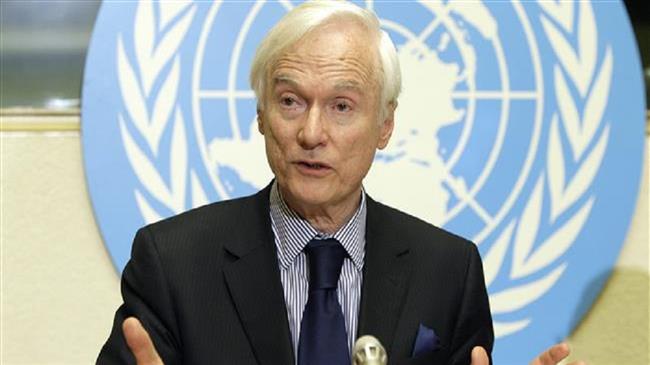 The US top diplomat claimed that many countries had already started to wrap up all of their trade ties to Iran.

While the rest of the JCPOA signatories—the UK, France, China, Russia and Germany, have insisted on continuing the deal in Washington’s absence, they have not been able to guarantee future trade ties with Iran and obtain the necessary waivers that keep them safe from US penalties.

Iran took the matter to the International Court of Justice in late August, asking the court to suspend America’s economic sanctions.