TEHRAN, September 15 - Brazil is ready to launch small commercial rockets from its space base near the equator as soon as it agrees to safeguard U.S. technology that is dominant in the industry, the Brazilian Air Force officer managing the space program said on Friday. 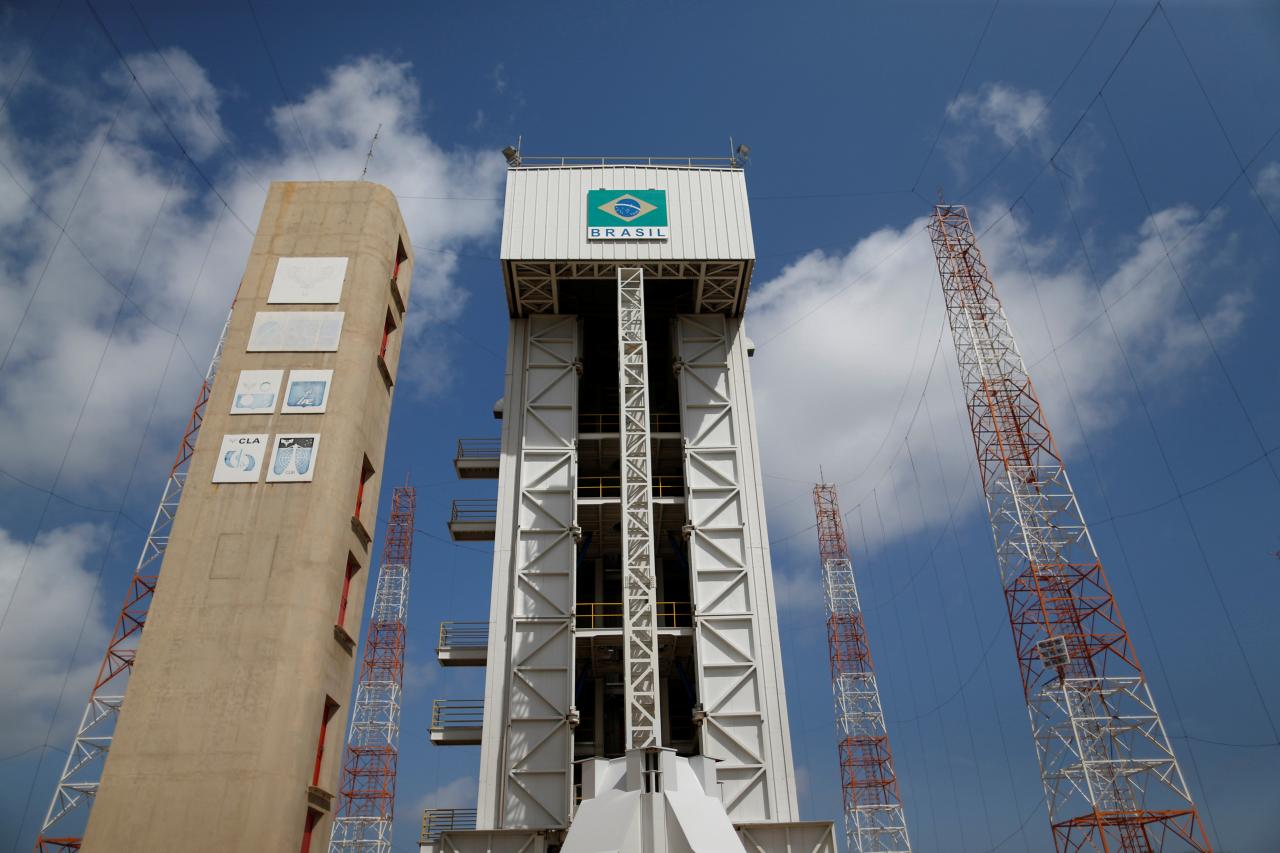 TEHRAN, Young Journalists Club (YJC) - Brig. Major Luiz Fernando Aguiar said Brazil wants to get a piece of the $300 billion-a-year space launch business by drawing U.S. companies interested in launching small satellites at a lower cost from the Alcantara base on its north coast.

“The microsatellite market is most attractive today and we are interested in the 50 to 500-kilo niche,” Aguiar told Reuters at the base’s main launch pad. “We are developing a rocket for microsatellites. For that this tower is totally ready.”

Space cooperation between the United States and Brazil took a big step forward when they signed a Space Situational Awareness (SSA) agreement last month during a visit to Brasilia by U.S. Defense Secretary James Mattis.