Iran says Saudis, UAE turned OPEC into “tool” for US

TEHRAN, September 17 - Iran has criticized the Organization of the Petroleum Exporting Countries (OPEC) for allowing Saudi Arabia and the United Arab Emirates to turn the body into a “tool in the hands of the US.” 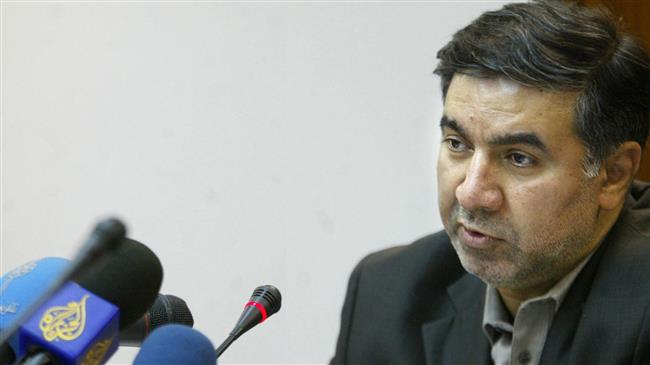 TEHRAN, Young Journalists Club (YJC) - "Saudi Arabia and the UAE are turning OPEC into a tool for the US and consequently the organization has not much credit left," Iran's OPEC governor, Hossein Kazempour Ardebili, was quoted by media as saying.

"It is a fact that OPEC is losing its organizational character and becoming a forum," Kazempour Ardebili added.

Elsewhere in his remarks, Kazempour Ardebili suggested that a deal reached between OPEC and non-OPEC producers in 2017 over production ceilings had already lost effect.

He said some key producers including Iraq, Algeria and Nigeria were already violating the deal and producing much beyond the levels they had agreed on in the deal.

This, the official warned, could eventually enable the member states of the Organization for Economic Cooperation and Development (OECD) to store more oil whereas one of the objectives of the deal was to prevent this from happening given that it could lead to the crash of oil prices internationally.

Kazempour Ardebili further accused Russia and Saudi Arabia of trying to take over Iran’s share in the global oil market.

He said efforts by US President Donald Trump to remove Iran from the oil market through sanctions had allowed Russia and Saudi Arabia to take OPEC as a hostage.

“Any country will naturally try to sell its oil at the highest rate possible to increase its own revenues,” said the Iranian official, who added, “Nevertheless, the behavior of Saudi Arabia and Russia in dealing with Iran in terms of their oil production will be recorded in history and the future generations will realize that … both of these countries chose to welcome the sanctioning of an OPEC producer.”

The official had warned earlier in August that Trump was apparently duped by Saudi Arabia into believing that the kingdom could replace Iranian barrels cut from the market.

"It seems President Trump has been taken hostage by Saudi Arabia and a few producers when they claimed they could replace 2.5 million barrels per day of Iranian exports, encouraging him to take action against Iran," Kazempour Ardebili was quoted as saying by media.