TEHRAN, September 17 - Echoing some of President Donald Trump's rhetoric, authorities in Egypt are taking aim at an alleged barrage of "fake news" they say is meant to sow division and undermine the rule of general-turned-president Abdel-Fattah el-Sissi. 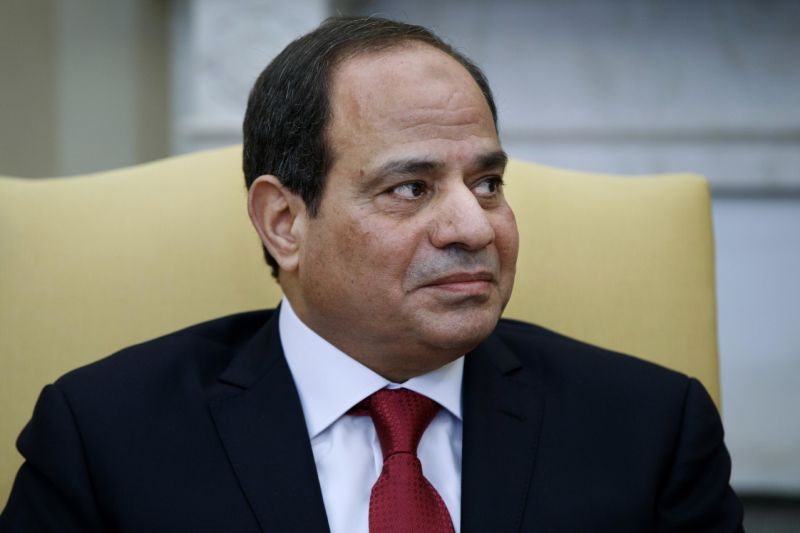 TEHRAN, Young Journalists Club (YJC) - Under a new law, the state's top media regulatory agency can now use the "fake news" label to shut down social media accounts with more than 5,000 followers, without having to obtain a court order. Another new law allows blocking websites with content deemed a threat to national security.

Last month, the government set up a unit tracking alleged rumors, after el-Sissi claimed without elaborating that the government had identified some 21,000 rumors having been circulated over a three-month period this year. The Cabinet often issues statements refuting purported rumors.

Government critics denounce the measures as the latest attempt to suppress dissent and silence what is left of independent journalism. Over the past few months, some 500 online sites have been blocked, as part of the state's growing control over the media, according to an Egyptian watchdog, the Association for Freedom of Thought and Expression.

"They (authorities) have blocked all sources of information," said Khaled el-Balshy, a prominent pro-democracy activist and former board member of the Journalists' Union.

"They confiscate the media and any area of free speech, even on social media."

Two of his websites were recently blocked, including one just nine hours after its June 19 launch. He said the government did not publicize the decision or provide an explanation.