TEHRAN, September 17 - Members of the anarchist group Rouvikonas attacked the Iranian embassy in Athens with bottles of paint early on Monday morning. 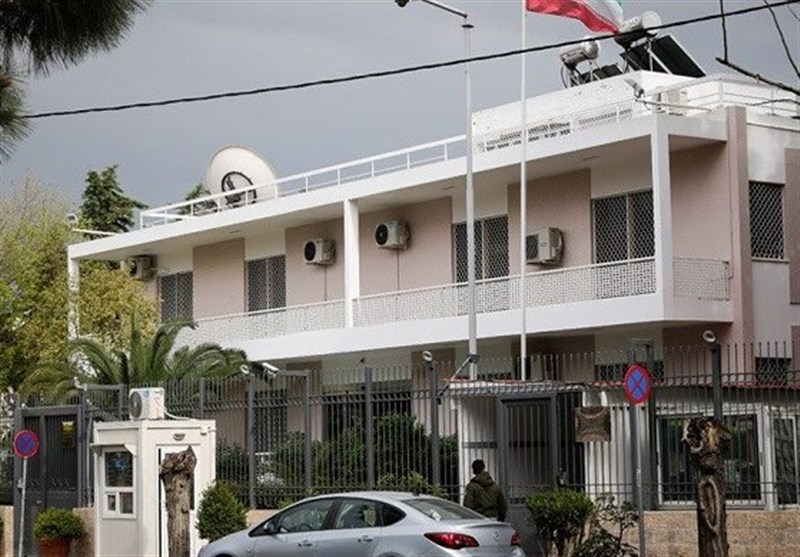 TEHRAN, Young Journalists Club (YJC) - The attack by 10 anarchists on motor-bikes occurred at 6 a.m in the leafy Athenian suburb of Psychiko, according to Greek Reporter.

The assailants disappeared after the attack. No arrests have been made.

In a Facebook post, a spokesman for the group said that the attack was in response to Iran’s recent missile attack on a terrorist gathering in the Iraqi region of Kurdistan.

It came only two days after the country’s diplomatic mission in Paris was attacked by a group of individuals affiliated to the Komala terrorist grouplet.

The Komala is an Iraqi-based terrorist organization which has carried out assassinations in western Iran since the Islamic Revolution in 1979.

The Islamic Revolution Guards Corps on September 8 launched a missile attack on a center in the Iraqi Kurdistan Region that was used for training anti-Iran elements and hosted a meeting of terrorist leaders.

The terrorists had a role in the recent killing of Iranian soldiers at a border post in the western city of Marivan.