TEHRAN, September 17 - New Mexico has filed a lawsuit against Google, Twitter and several app developers for illegally collecting data from children under the age of 13 without parental consent. 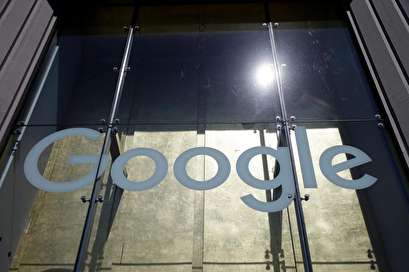 TEHRAN, Young Journalists Club (YJC) -New Mexico has filed a lawsuit against Google, Twitter and several app developers for illegally collecting data from children under the age of 13 without parental consent.

The lawsuit comes after a University of California, Berkeley study analyzed nearly 6,000 children's apps and found that the majority of them appeared to violate COPPA.

"These apps can track where children live, play, and go to school with incredible precision," Balderas said. "These multi-million-dollar tech companies partnering with app developers are taking advantage of New Mexican children, and the unacceptable risk of data breach and access from third parties who seek to exploit and harm our children will not be tolerated in New Mexico."

Google spokesman Aaron Stein told The New York Times that it is the responsibility of app developers to disclose if their products are primarily for children, and that apps in the store's family section "must comply with more stringent policies."

Tiny Lab, based in Lithuania, denied its apps violate COPPA.

"COPPA covers operators of general audience websites or online services only where such operators have actual knowledge that a child under age 13 is the person providing personal information," the company said. "The Rule does not require operators to ask the age of visitors. However, an operator of a general audience site or service that chooses to screen its users for age in a neutral fashion may rely on the age information its users enter, even if that age information is not accurate."

Balderas said parents should know which apps their children are using and to adjust settings to limit ad-tracking and other data collection.