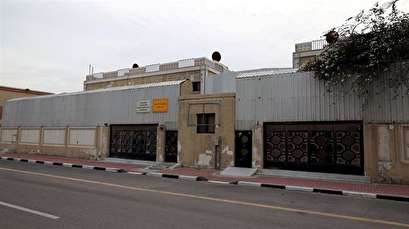 Sanea was detained last year for what is said to be unpaid debts dating back to 2009 when his company, Saad Group, collapsed. He was a member of the 2007 Forbes Billionaires List.

Sanea's case is reportedly separate from the businessmen and royals rounded up in November 2017 in an alleged “anti-corruption campaign” spearheaded by Crown Prince Mohammed bin Salman, but it touches on similar investor concerns about corporate governance.

Observers said last year’s campaign was actually meant to consolidate bin Salman’s power and silence his critics. Back then, reports revealed that some of those detained in the Saudi crackdown were beaten and tortured badly during their arrest or subsequent interrogations.

Etqaan Alliance, the consortium appointed late last year by the Saudi authorities to liquidate the assets owned by Sanea and his company in order to resolve Saad’s debt dispute, will sell the assets over five months at auctions in the Eastern Province, Riyadh and Jeddah, sources familiar with the matter told the media.

According to the sources, the first auction - of undeveloped and commercial land plots, a farm, and income-generating residential buildings in Eastern Province’s Khobar and Dammam - will launch in late October.

Money raised from upcoming auctions will reportedly go to 34 creditors, mostly banks. Saad’s total debt is estimated to be between 40 billion and 60 billion riyals (nearly $16 billion).

It is not clear whether Sanea will be released from detention after his assets are sold.